Recent times have seen a devaluation of big numbers to the point where you have to remind yourself that dollar figures with nine digits remain a big deal. 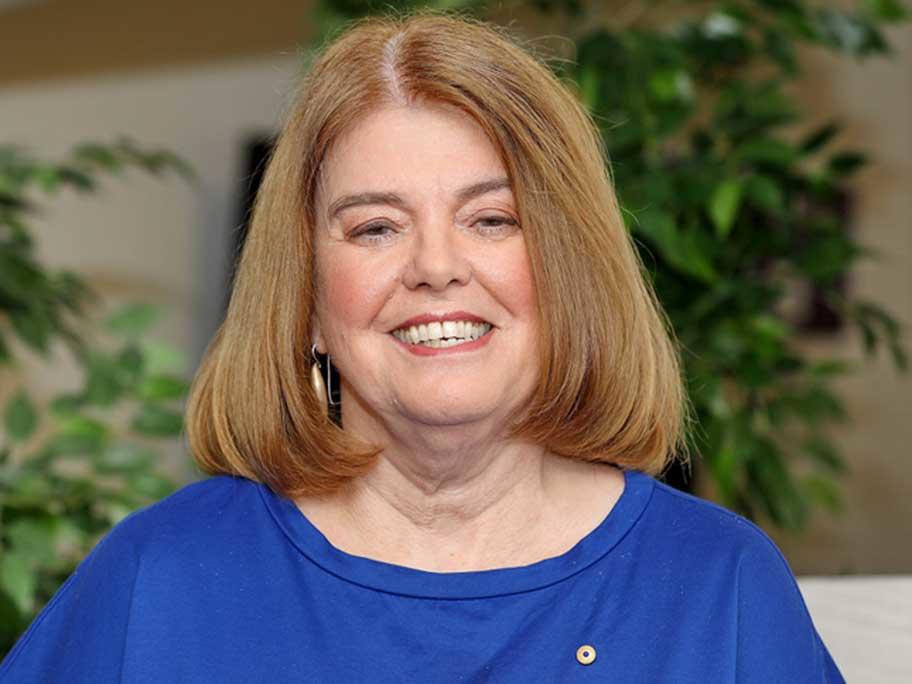 Back in August, Telstra Health revealed it was buying MedicalDirector, reportedly for a cool $350,000,000.