GP palliative care patients are being forced to pay privately for commonly-used pain relief medications because of restrictions on the PBS, the RACGP says. 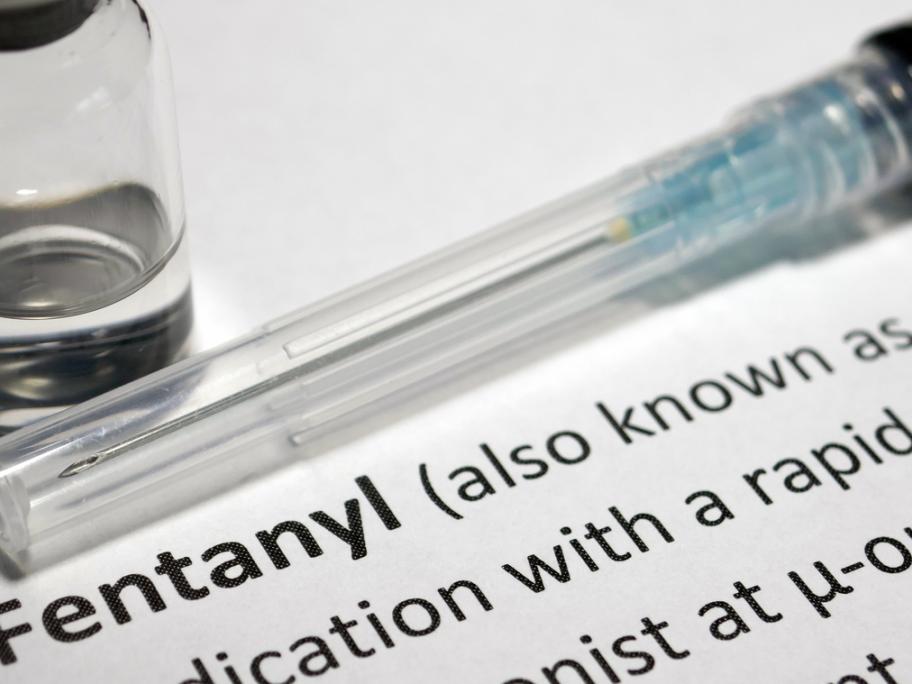 It is repeating previous calls it made back in 2017 for the PBAC to recommend the listing of six medicines currently being used in hospitals for the care of the terminally ill.