Budesonide/formoterol is now indicated for asthma of any severity, the TGA has announced, in the latest sign that as-needed reliever-preventer therapy could usurp the role of short-acting beta-agonists (SABAs). 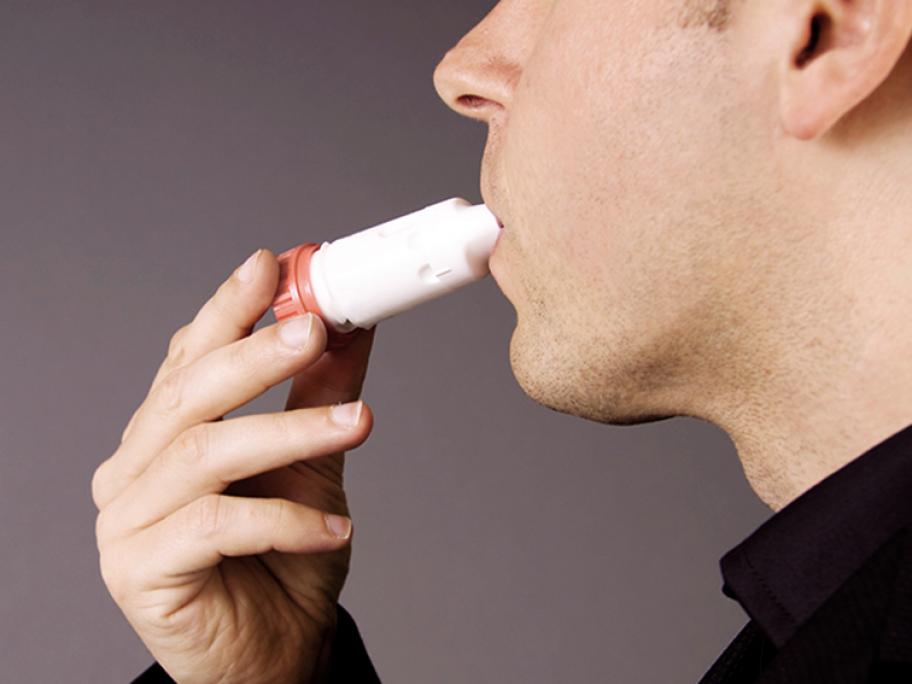 Earlier this year, an international study suggested that adults with mild asthma who used the combined ICS-LABA inhaler as needed had fewer severe exacerbations than those on either salbutamol alone or those prescribed daily