The TGA has sourced an alternative supply of the discontinued antidepressant phenelzine but psychiatrists say not all patients need return to the drug, which won’t be subsidised. 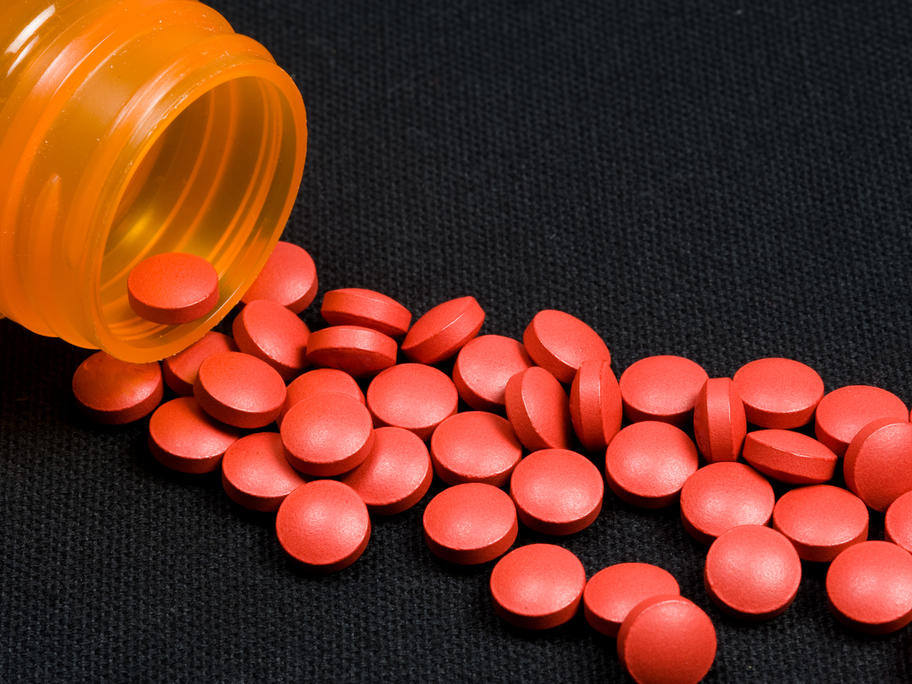 When Link Medical Products said it was stopping its supply of phenelzine 15mg (Nardil) to Australia in April because of manufacturing problems, there were concerns that some patients with major depression might relapse.

Despite being known as a last resort, many patients “swore by” the drug, the president of the Royal Australian and New Zealand College