Health authorities in the US have also raised concerns, but the manufacturer says there is no evidence of a causal relationship
2 minutes to read
By Rachel Worsley,
Rada Rouse

Doctors are being alerted to a potential excess risk of myocarditis with the protein-based vaccine Nuvaxovid following reports of suspected cases. 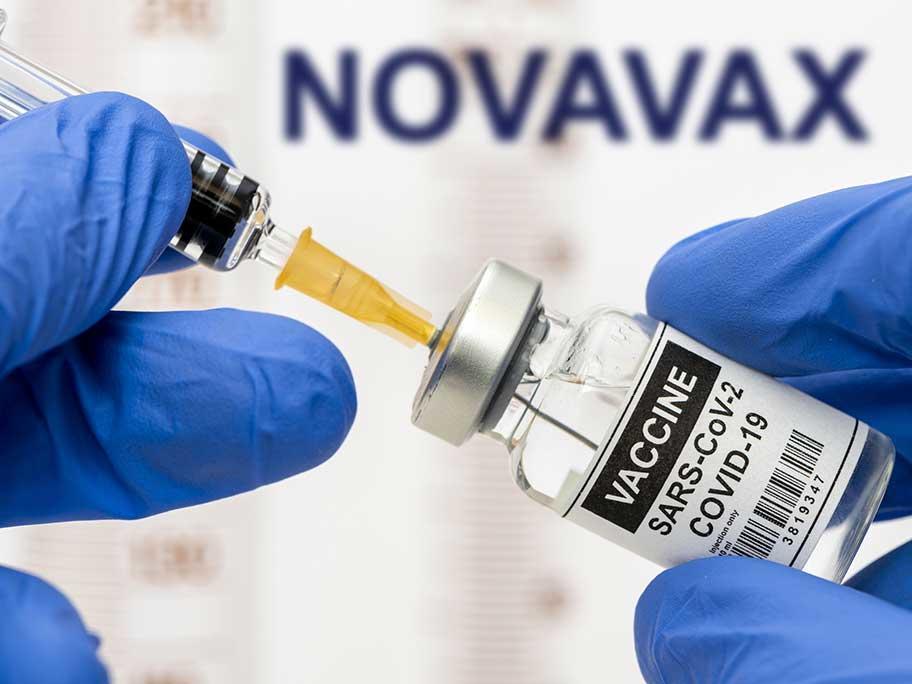 Although an increased risk of heart inflammation has been established with mRNA vaccines, the risk with Nuvaxovid, made by Novavax, remains unknown.