A company which claimed hydrogen peroxide could be injected or swallowed to treat cancer and emphysema has been fined almost $40,000 by the TGA. 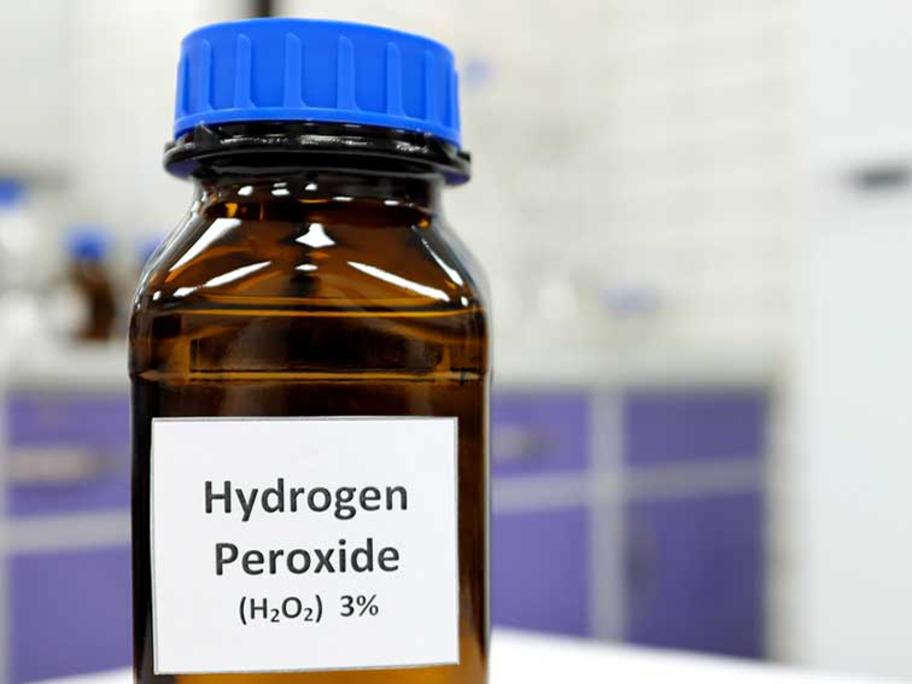 Melbourne-based Analytical Products & Services Pty Ltd (ANPROS) was rapped by the medicines watchdog over an advertisement on its website about a product containing hydrogen peroxide with the potential for “serious harm”.

The TGA issued ANPROS with three fines totalling $39,690 for promoting hydrogen peroxide for internal therapeutic use and for suggesting it