The TGA has been urged to shut down Queensland’s looming trial which could result in pharmacists prescribing 150 different Schedule 4 drugs, after being warned its role as a patient safety watchdog was being undermined. 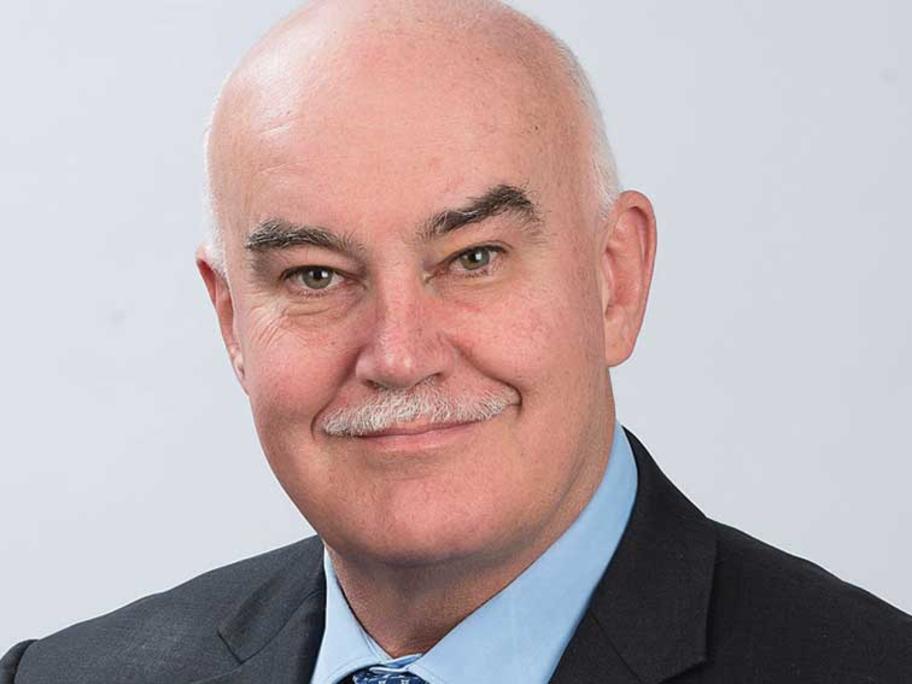 Due to start June, the pilot now being considered would mean pharmacists diagnosing and treating 23 medical conditions ranging from COPD, otitis media, obesity and