Waterbirds, as well as pigs and mosquitoes, are amplifying transmission, webinar told
2 minutes to read
By Antony Scholefield

A third death has been confirmed in Australia’s outbreak of Japanese encephalitis, as an international expert warns that only “a higher power” can eliminate the virus from Australia. 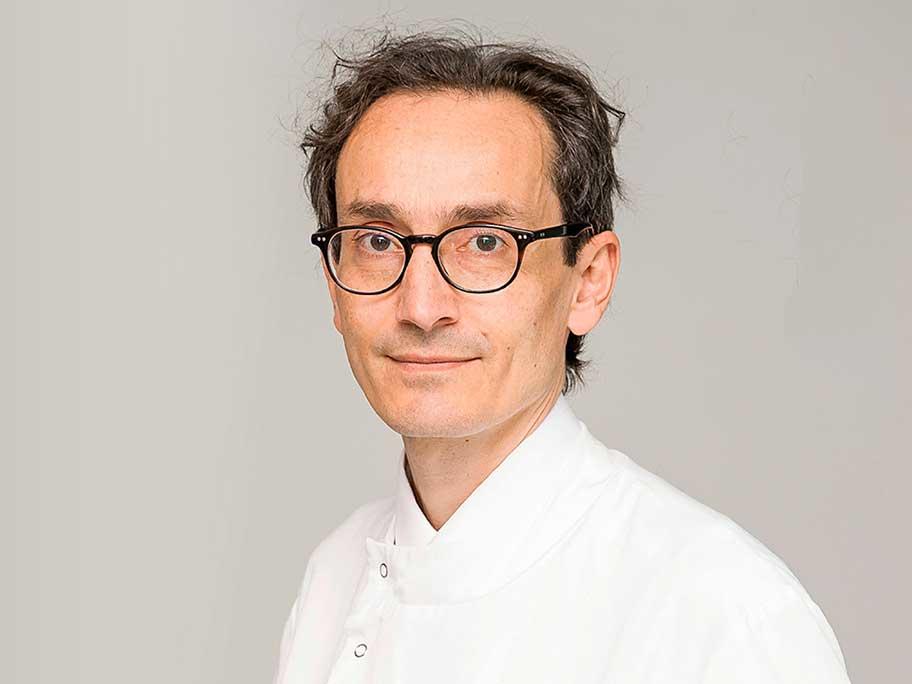 The SA patient, reported to have died from an unknown suspected mosquito-borne virus in February, has been posthumously confirmed as a Japanese encephalitis virus (JEV) case, the