Those who stay up till midnight at increased risk of CVD

Going to sleep between 10pm and 11pm is associated with a lower risk of developing heart disease compared to other bedtimes, new research suggests. 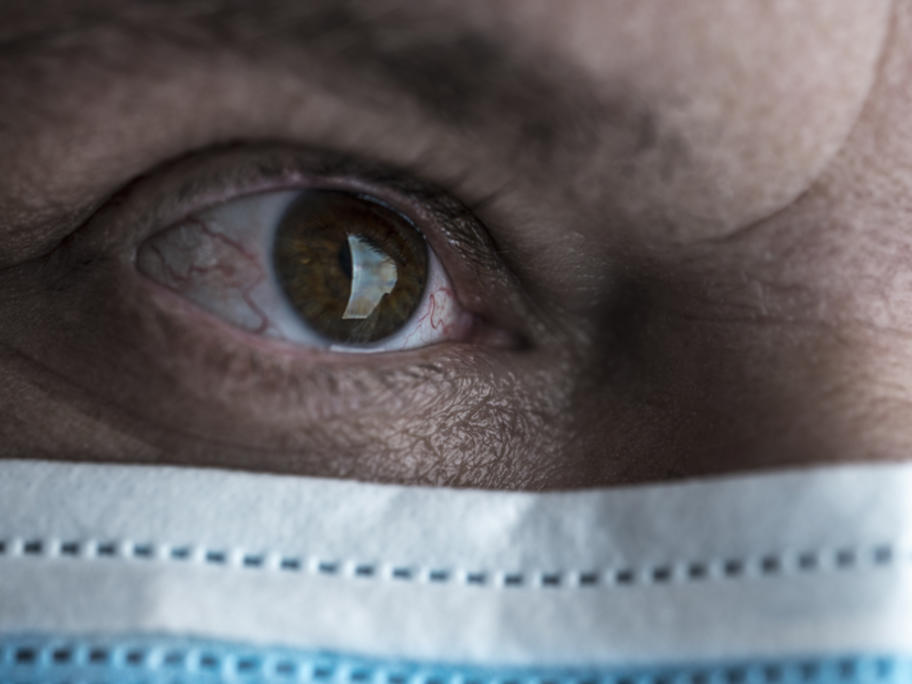 The study found that compared to sleep onset from 10pm to 10.59pm, there was a 25% higher risk of cardiovascular disease brought on by dropping off at midnight or later.

There was a 12% greater risk caused by falling asleep from 11pm to 11.59pm and a 24% increased risk for those who dozed off before 10pm, according to the study.