AMA (WA) says the clinicians include a senior hospital executive, a government official and a junior doctor who was involved in the care of Aishwarya Aswath at a Perth emergency department.
2 minutes to read
By Heather Saxena

Three doctors have been referred to AHPRA over the death of a child in a WA hospital emergency department, says the state's AMA. 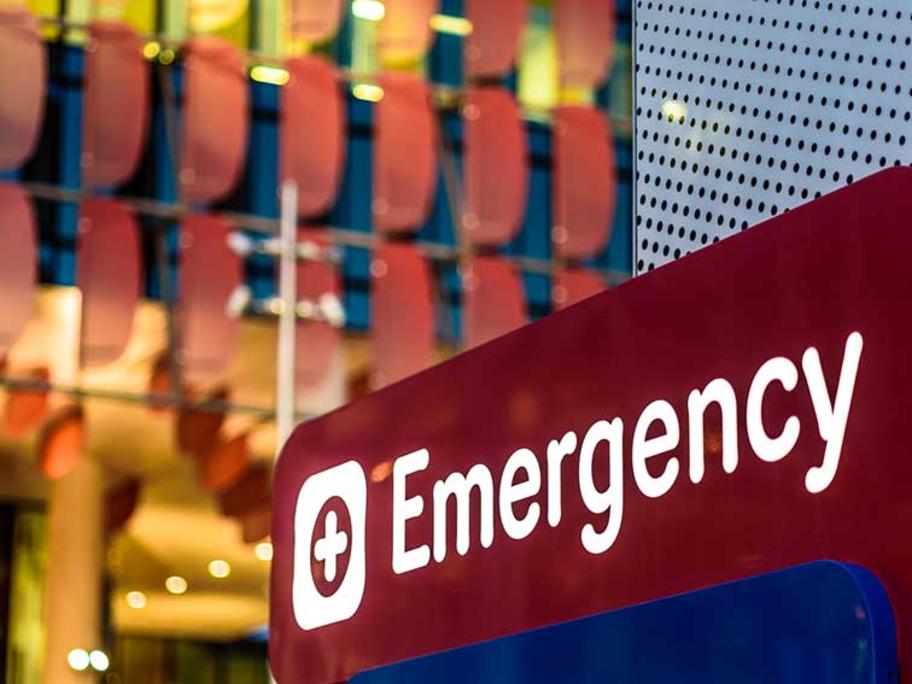 The first is a junior doctor who was involved in the emergency care of Aishwarya Aswath at Perth Children’s Hospital on Easter Saturday.

Two junior nurses have also been referred to AHPRA.

According to a government report, the seven-year-old died of&nbsp