The patient, who launched 14 tribunal proceedings against the psychiatrists, has been banned from taking further legal action against the trio.
2 minutes to read
By Heather Saxena

A patient who waged a decades-long campaign against three psychiatrists involving vexatious complaints and multiple "insulting" letters has been banned from launching further legal action against the doctors. 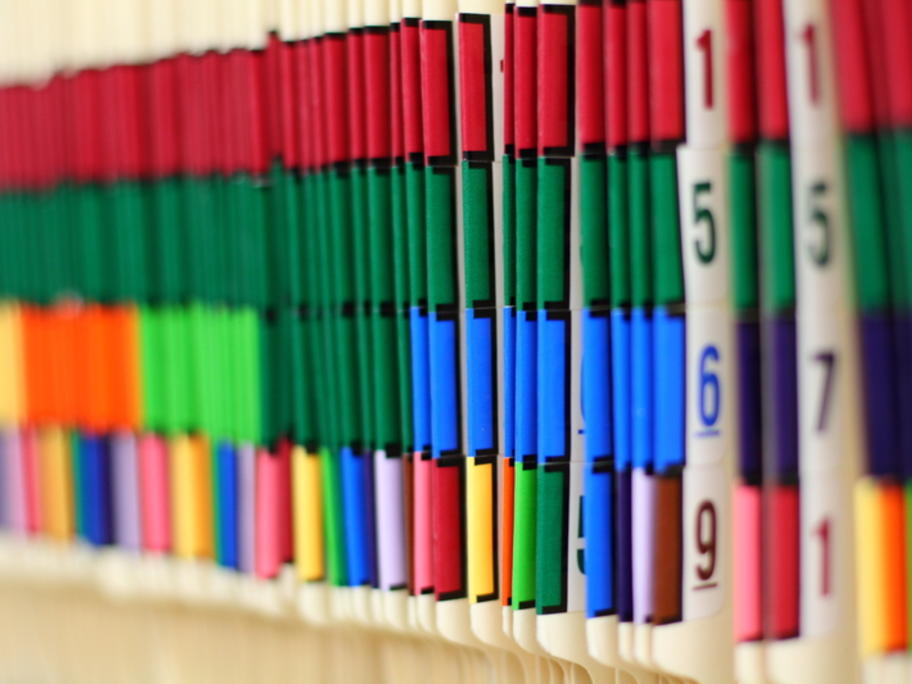 Collectively, the patient  made 29 complaints to the Victorian Health Complaints Commissioner (HCC) and initiated 14 tribunal proceedings against the trio, who had the "misfortune" to encounter him in their practices, a tribunal wrote in a decision this week.