Toddler dies after GP prescribes 560 oxycodone in one month

A GP prescribed 560 oxycodone tablets in one month to grandparents caring for a toddler who died with lethal levels of the drug in his system, according to a Queensland coroner. 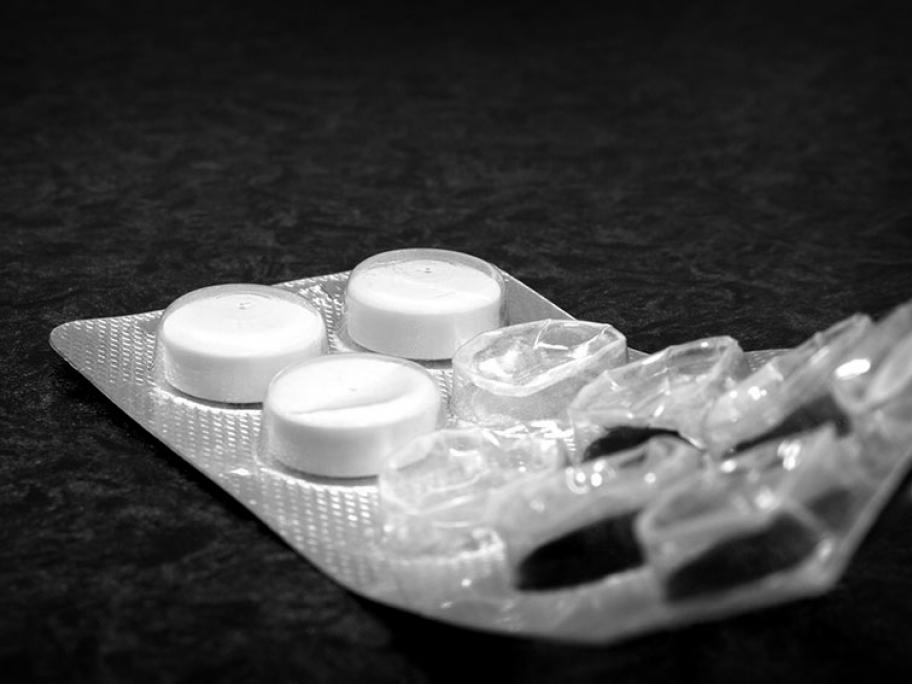 The 20-month-old boy, who died in August 2013 of a lung infection against a background of oxycodone intoxication, had drug levels of 3.6mg/kg, a lethal range for adults.

The boy and his mother lived with her parents, who often had sole care of the toddler for days at a time.

He was found unresponsive in his bed one morning when his mother was away and could not be revived.