Tolerability of antiseizure drugs 'not improved' in 30 years: study

The tolerability of antiseizure medications (ASMs) has not improved in the past 30 years, despite the introduction of more than a dozen second-generation drugs, researchers say. 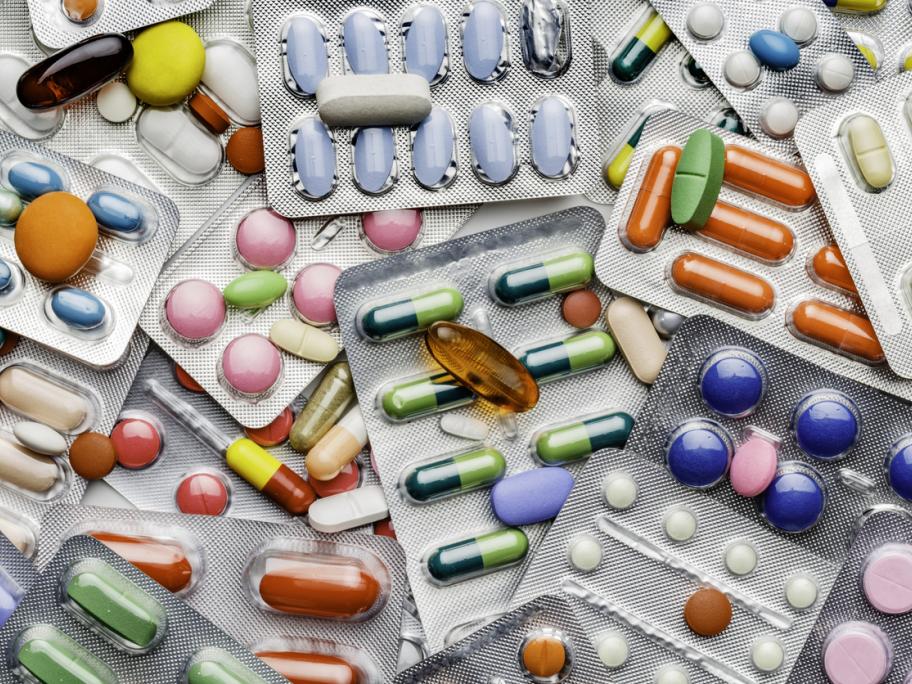 Data on discontinuation of ASM at a single centre in Scotland across three decades shows that one in six prescribed medications was withdrawn because of adverse events (AEs), often at low doses, they said.

The study involved almost 1800 patients newly diagnosed with epilepsy, who had their first ASMs prescribed at the Western Infirmary epilepsy