Too many antibiotics raise the risk of hospitalisation: study

Patients who have had repeated courses of antibiotics over a few years are up to three times more likely to be admitted to hospital with an infection than those who haven’t, a new UK study reveals. 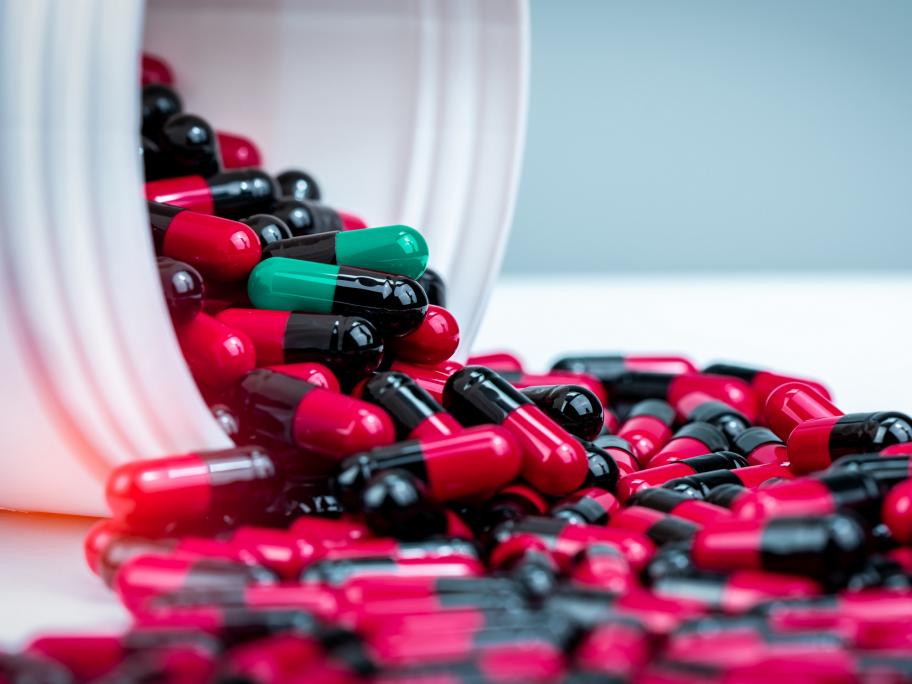 The findings have led the authors to suggest that frequent antibiotic use increases colonisation of the gut with resistant bacteria that reduces their effectiveness, resulting in an admission.

UK primary care researchers examined data from almost two million patients prescribed a systemic antibiotic for a common infection, such as an URTI,