A leading cancer scientist who has received tens of millions in NHMRC grants is being investigated for corruption following allegations of research misconduct. 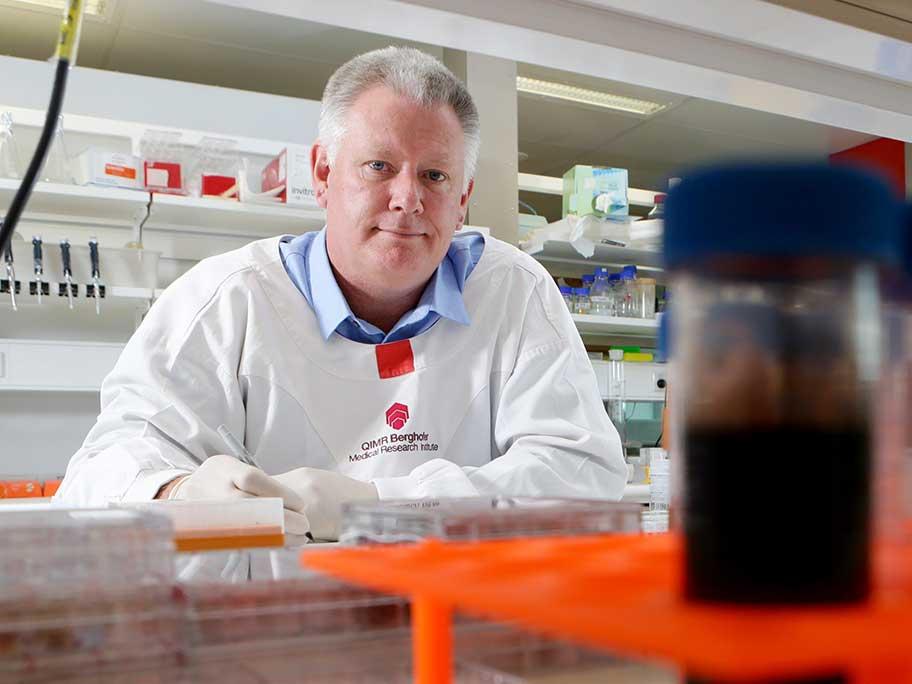 The QIMR Berghofer Medical Research Institute announced on Tuesday it had referred its former head of immunology in cancer and infection, Professor Mark Smyth, to the