Leading Australian doctors and researchers are calling for the release of Kathleen Folbigg, saying new genomic research casts doubt on her conviction for killing her four children. 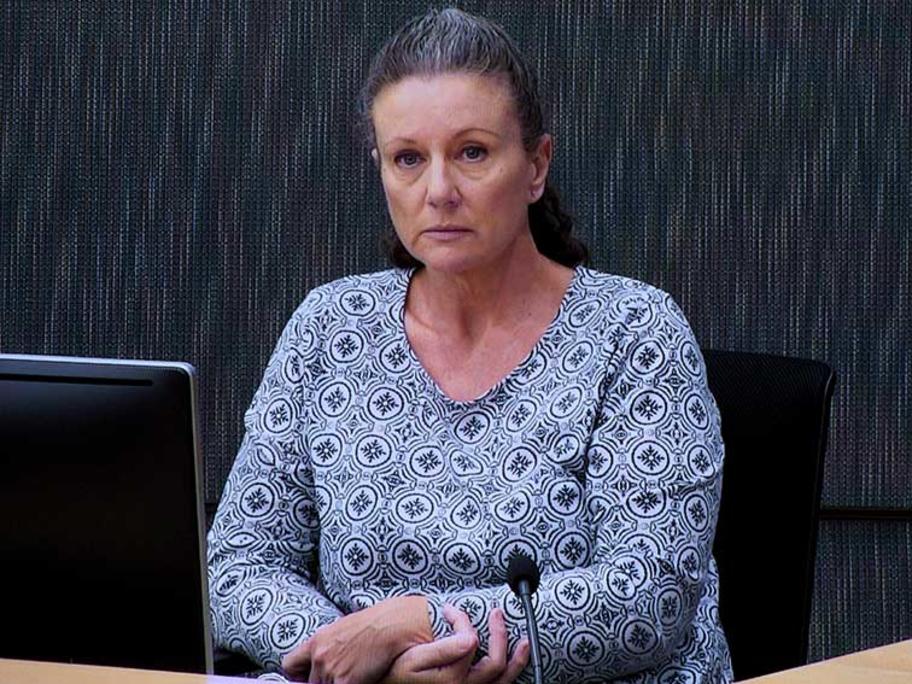