The origins of the novel coronavirus is still unclear and there is not yet enough evidence to say conclusively if it occurred naturally or was caused by a laboratory leak, a group of leading scientists says in a letter. 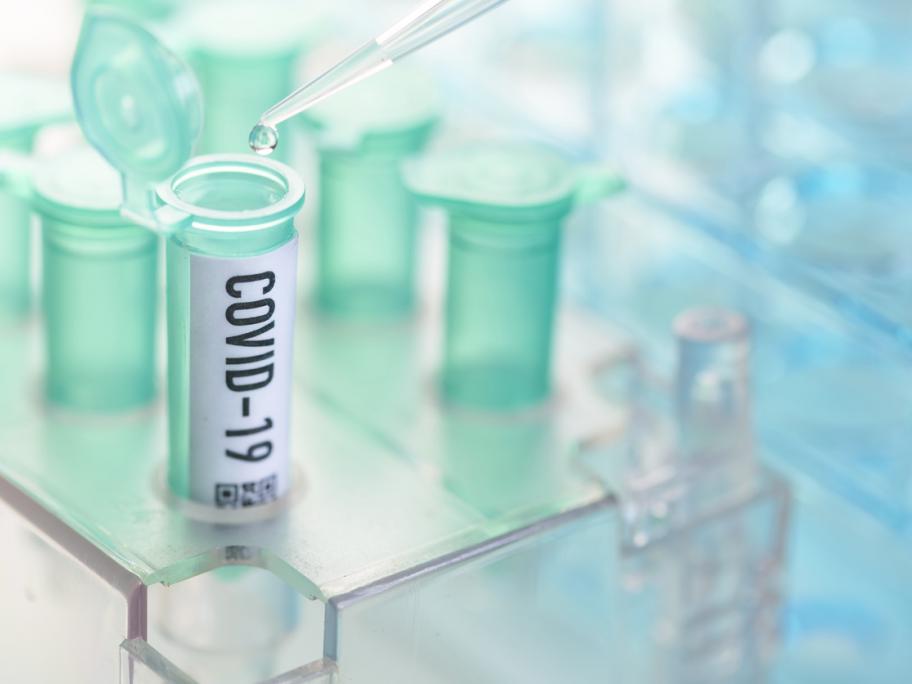 SARS-CoV-2, which emerged in China in late 2019, has killed 3.34 million people worldwide, has cost the world trillions of dollars in lost income and upended daily life for billions of people.

"More investigation is still needed to determine the origin of the pandemic," said the 18 scientists