Media coverage of transgender issues appears to trigger immediate increases in presentation of children and teens at gender clinics, a study shows. 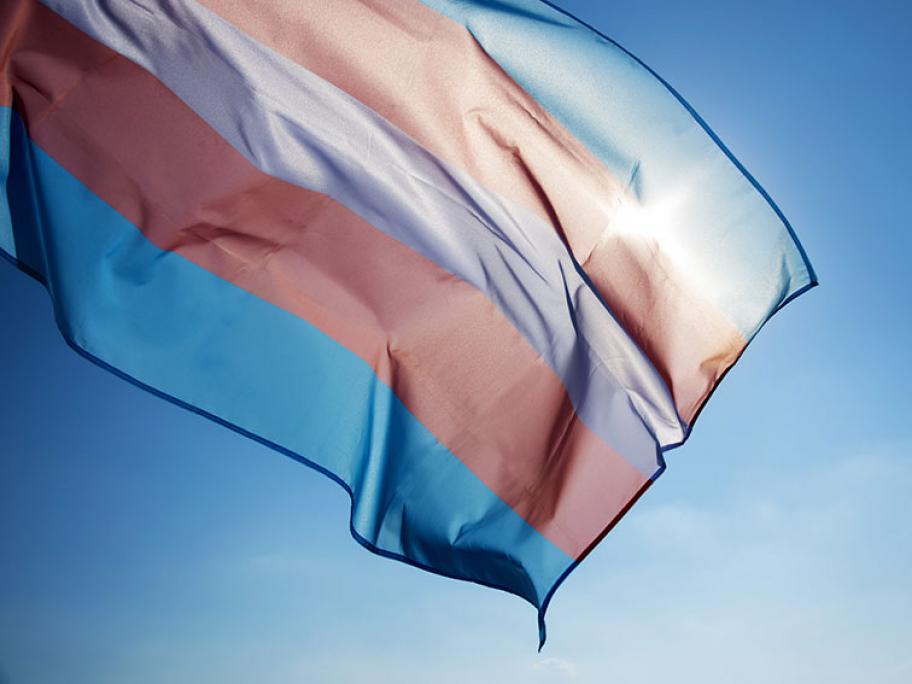 The finding is consistent with anecdotal evidence that transgender and gender-diverse (TGD) youth cite media attention as a catalyst to seek assistance, the Australian and UK researchers say.