Triaged as non-urgent, a transgender man delivers a stillborn baby

The case highlights the perils of perceptions: case study authors
By Carmel Sparke

A 32-year-old man was brought into the ED by his boyfriend, with intermittent abdominal pain over the previous eight hours. 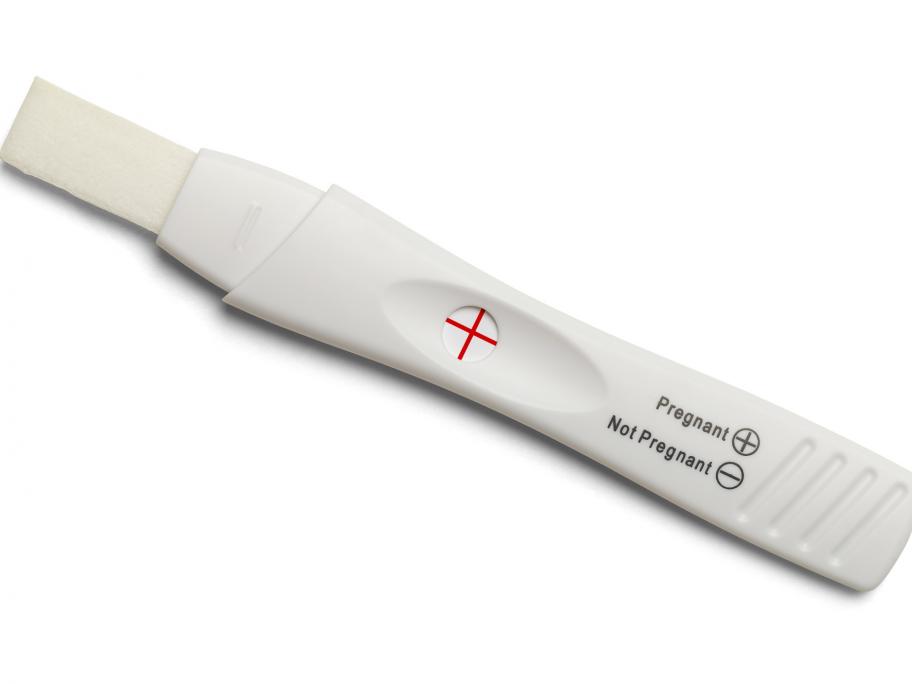 Sam told the triage nurse he was transgender, and she noted he was obese, and appeared comfortable in between bouts of pain, according to a perspective in the New England Journal of Medicine.

She triaged him to non-urgent assessment, believing that he had abdominal pain and had not taken his blood pressure medications.

In a case that