A doctor suspended after being accused of having a personal relationship with his patient can keep practising after a tribunal ruled his remaining patients need him during the COVID-19 crisis. 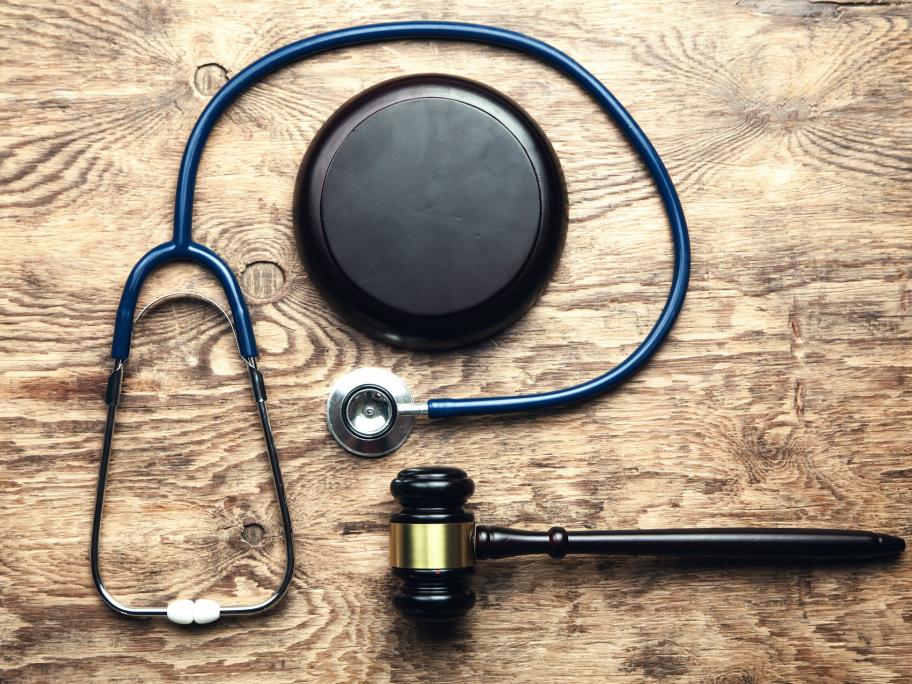 The Medical Board of Australia had originally used its emergency powers against the psychiatrist when the patient overdosed on benzodiazepines he allegedly prescribed her and collapsed at Melbourne Airport while waiting for a flight to the US to attend a detox centre.