Tributes flow for GP who tackled gunman in church shooting: US

Family physician Dr John Cheng was killed while trying to disarm the alleged shooter, but prevented many other deaths through his heroism, according to Orange County police
2 minutes to read
By Heather Saxena

Tributes are flowing for a "hero" doctor who was shot and killed while tackling a gunman who opened fire at a church function in the US. 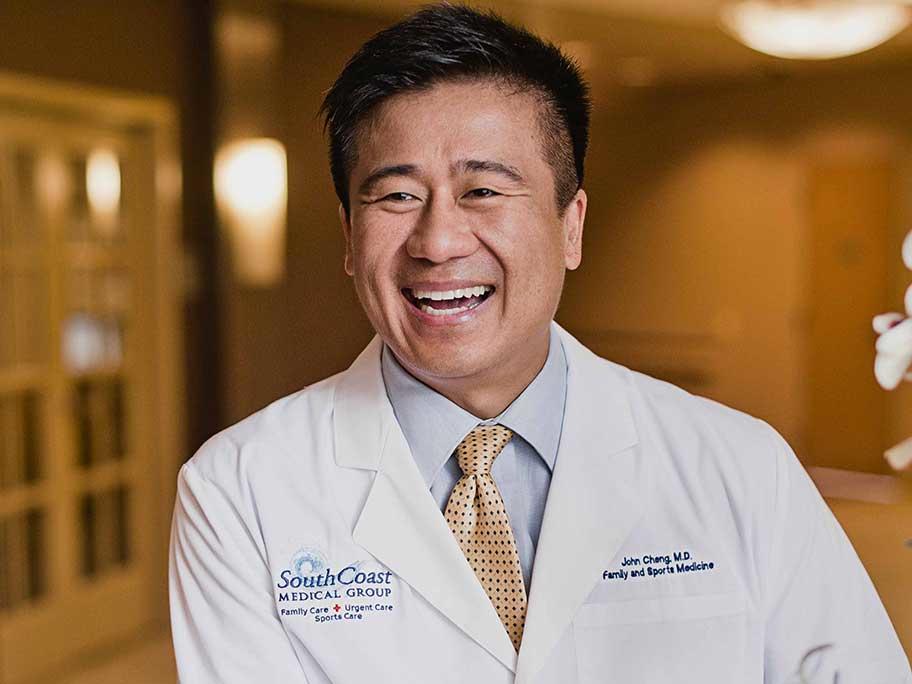 Dr John Cheng’s bravery allowed other parishioners to overpower the gunman and tie his legs with an electrical cord, preventing further fatalities, according to authorities.

The family and sports medicine doctor, 52, was attending a Taiwanese