Dr Amjad Hamid was known as a kind and hard-working doctor, who would share fresh baked goods with his colleagues
By New Zealand Doctor

A rural GP killed in the New Zealand mosque shootings is being remembered as a beloved and dedicated servant of his community, who would share fresh baklava with his colleagues. 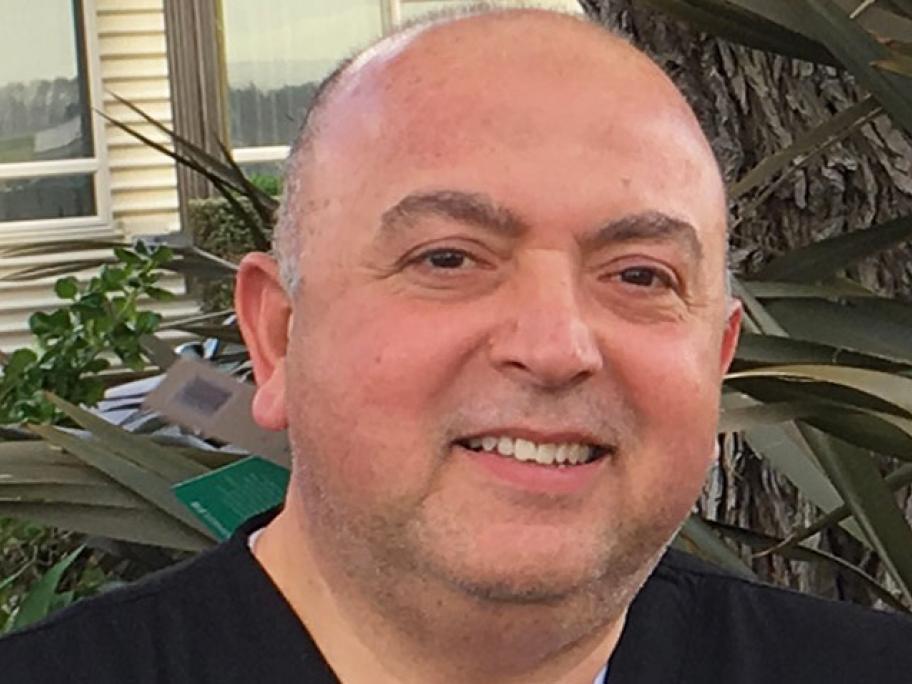 Dr Amjad Hamid was one of 50 worshippers killed by a gunman at two mosques in the city of Christchurch on Friday, in what has been described as an anti-Muslim terror attack.