Is a triple-therapy inhaler the next move in asthma?

Adults with uncontrolled asthma may benefit from a three-in-one inhaler that adds a long-acting muscarinic receptor antagonist to LABA-ICS, researchers say. 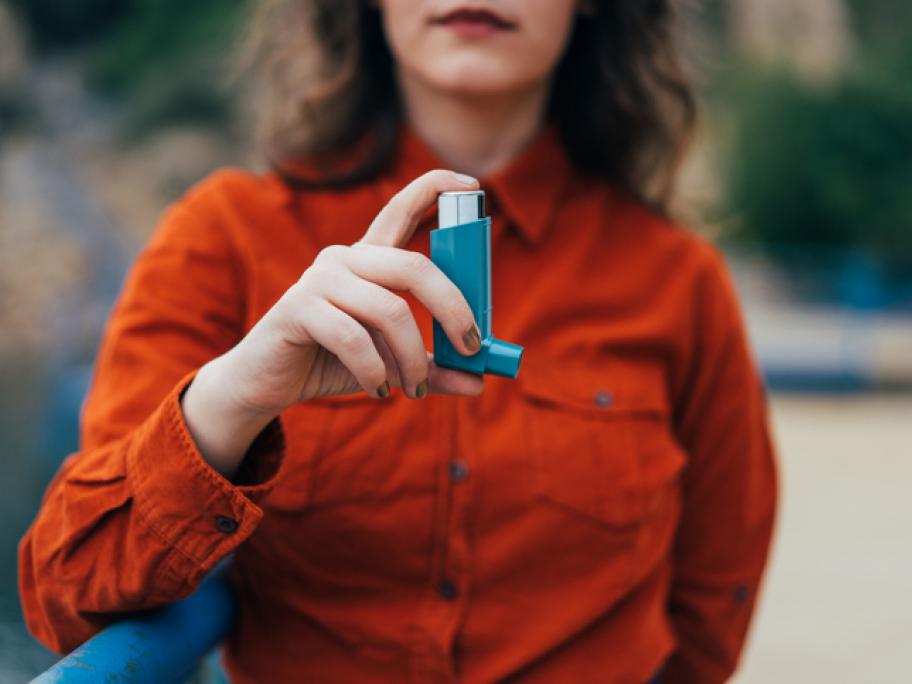 European doctors have conducted two randomised controlled trials of the novel, single-inhaler triple therapy that contains the LAMA glycopyrronium plus formoterol and beclomethasone, finding that patients using it had 12-15% fewer exacerbations.

The studies, involving a total 2600 patients from multiple European countries, were known as TRIMARAN, in which the control group was on LABA with moderate-dose ICS regimen, and TRIGGER