Trump vs doctors: who do parents listen to on vaccination?

The answer, frustratingly, is both
By Jocelyn Wright

Parents without a firm view on vaccination are twice as likely as those with fixed views to become hesitant after viewing anti-vaccination messages from influential politicians like Donald Trump, researchers say. 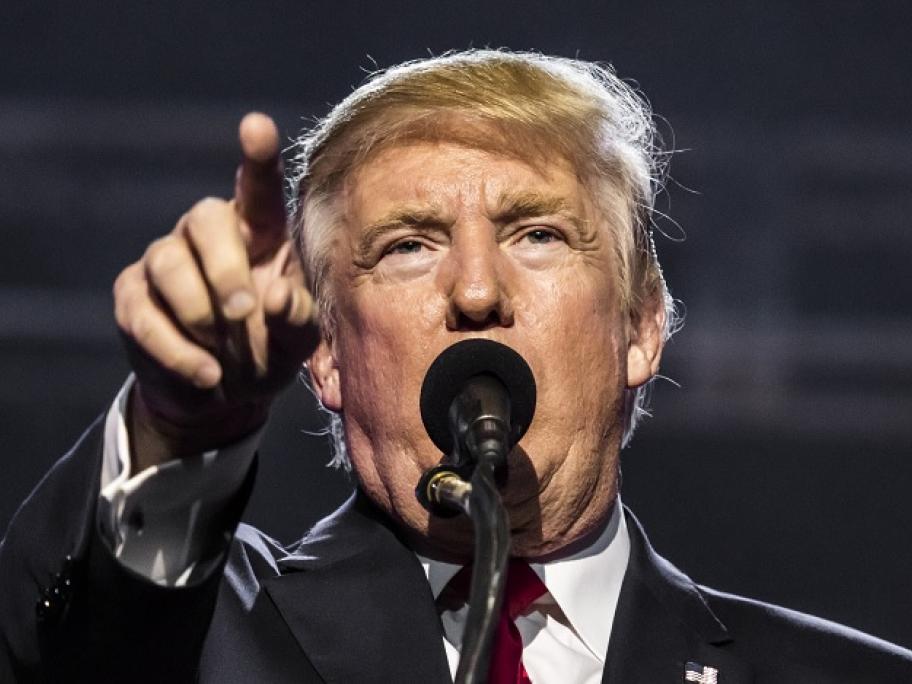 However, they’re equally as likely to be influenced positively by the AMA president’s statements in the media countering such messages, their study has found.