'Two shots may not be enough': Rise in measles cases in vaccinated adults

A third dose of measles vaccine may need to be considered in future, Australian researchers say, after finding evidence of increasing secondary vaccine failure because of waning immunity. 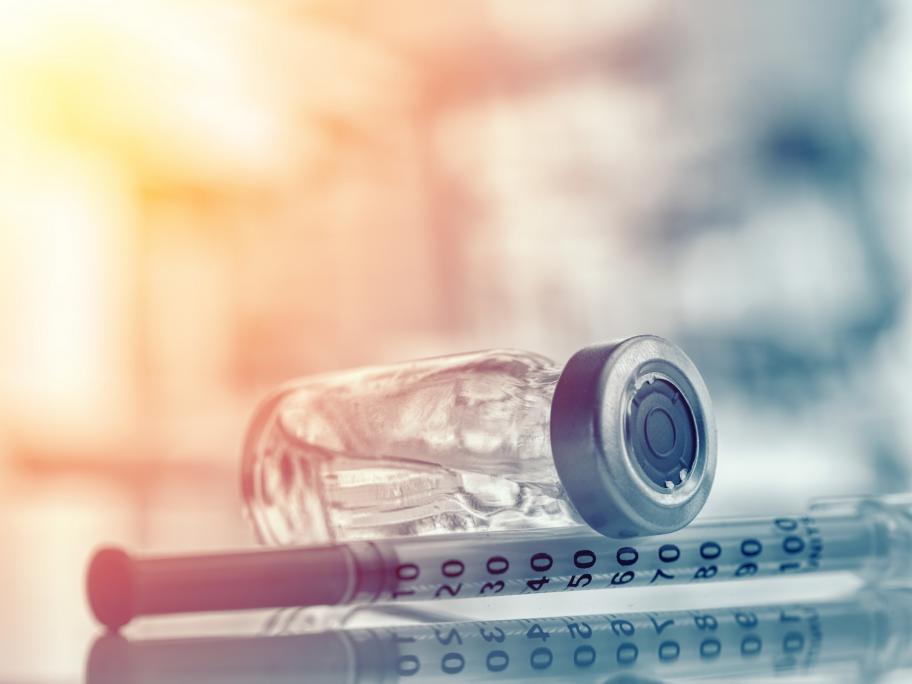 Researchers from the Victoria Government’s health protection branch and the Doherty Institute have identified 13 cases of measles occurring in adults despite partial — and in one case full — immunisation between 2014 and 2017.

No such cases occurred in the preceding six years, they say, suggesting secondary vaccine failure