Two women have been charged with negligent manslaughter over a fatal Melbourne homebirth more than eight years ago. 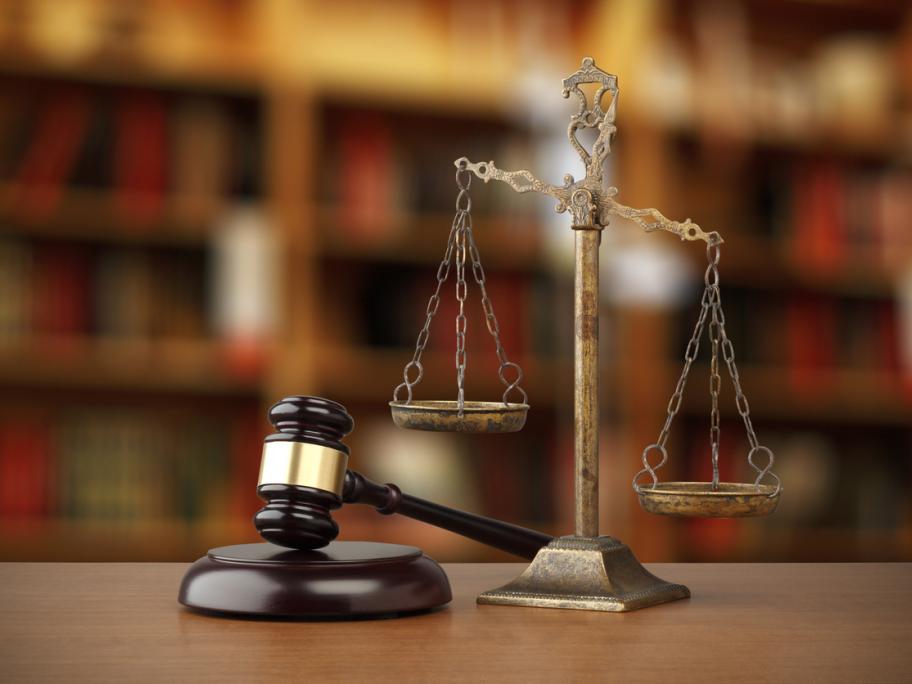 Caroline Emily Lovell, 36, died after giving birth in a pool at Watsonia in January 2012.

They have been charged with Ms Lovell's negligent manslaughter.