Rates of childhood vaccinations for all 13 routine immunisations have dropped in the past year in England, in what UK health officials say is a "concerning trend" that increases the risk of outbreaks. 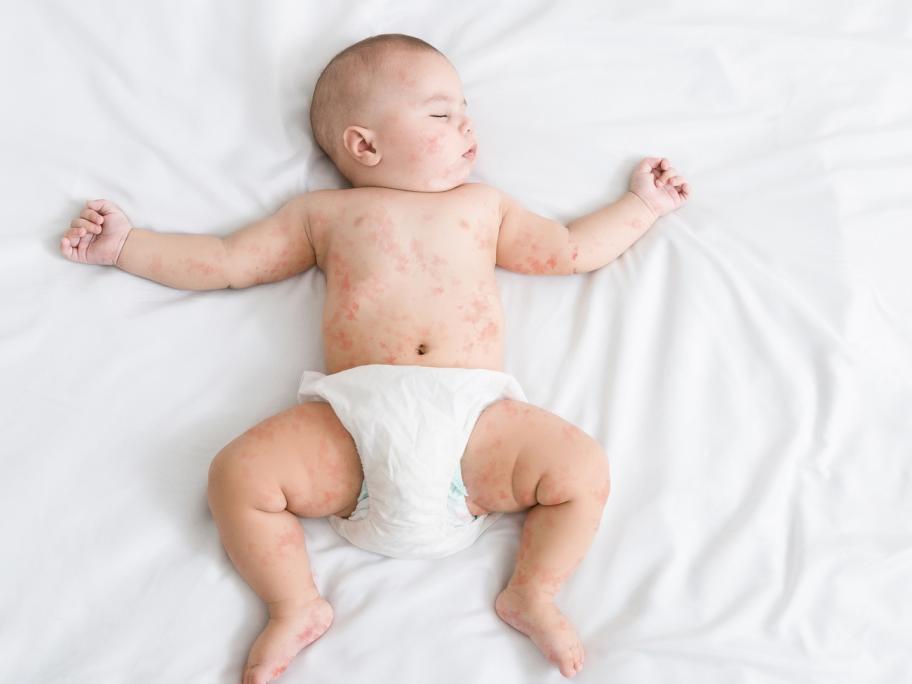 The figures follow a warning from the WHO last month that Britain has lost its "measles-free" status, three years after the virus was eliminated in the country.

Measles infected more than 230 people in the UK in the first quarter of 2019.