Researchers have conducted a study of more than 110,000 infected people to assess the new threat
2 minutes to read
By Kemal Atlay 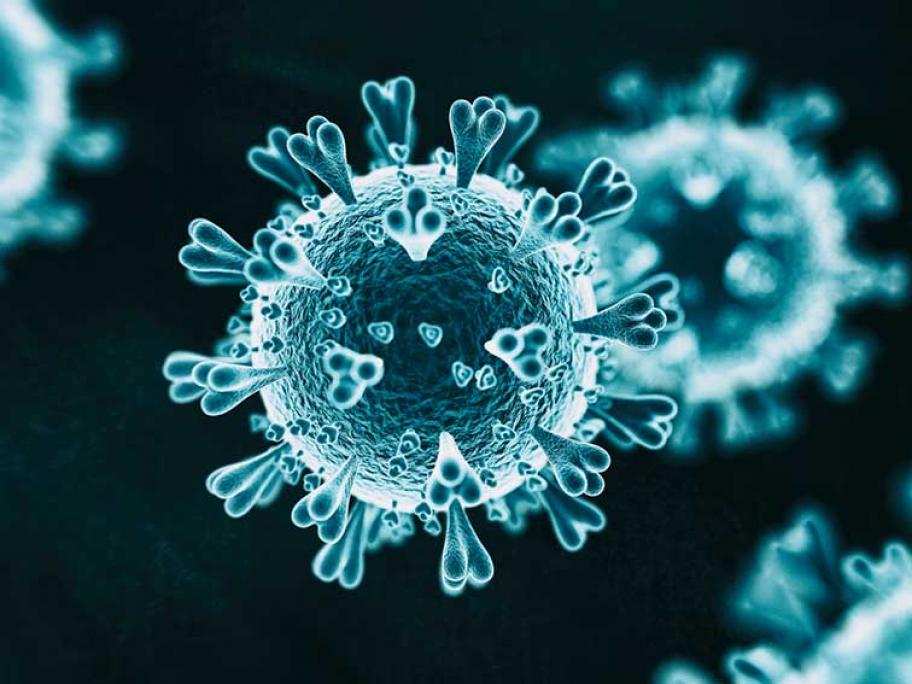 In a large, matched cohort study, the University of Exeter-led team found patients testing positive for the B.1.1.7 variant in the community were 64% more likely to die than those infected with previously circulating SARS-CoV-2.

The variant, now dominant in the UK, has already been shown to be up to 70% more transmissible than other strains, with numerous mutations increasing the