Ukraine’s interior ministry claims at least 10 people, six of them doctors, were injured in the attack
2 minutes to read
By Geir O'Rourke,
Reuters,
AP (Associated Press)

At least six doctors have reportedly been injured and four other people killed after the shelling of a hospital in eastern Ukraine, following Russia’s invasion of the country. 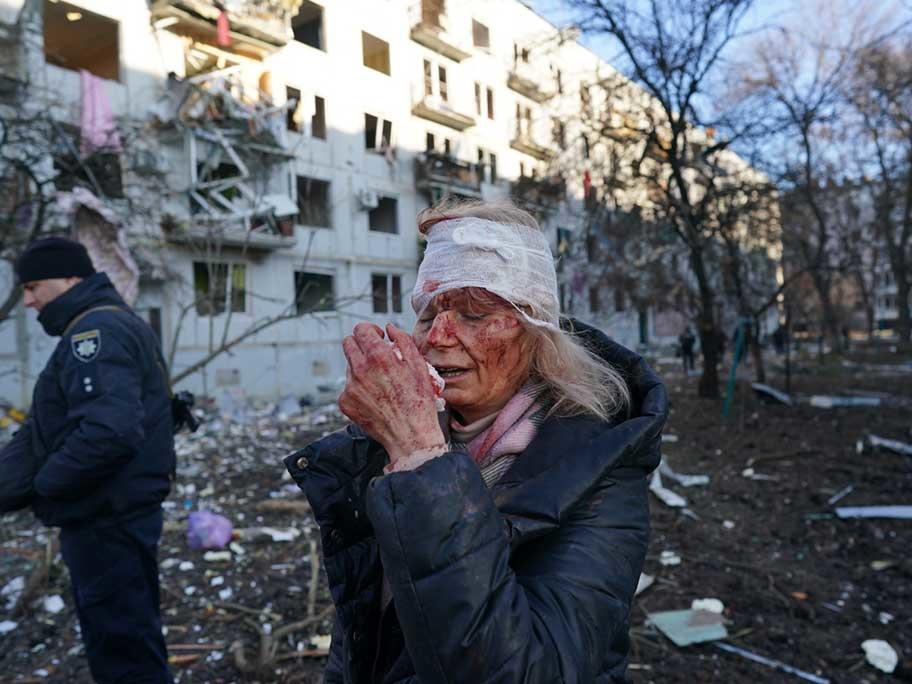 Russian President Vladimir Putin declared war in a pre-dawn televised address, saying he was trying to "denazify" the country.