Patients under 50 tend to present to their GPs with non-specific symptoms, contributing to delays in their diagnosis of colorectal cancer, UK researchers report. 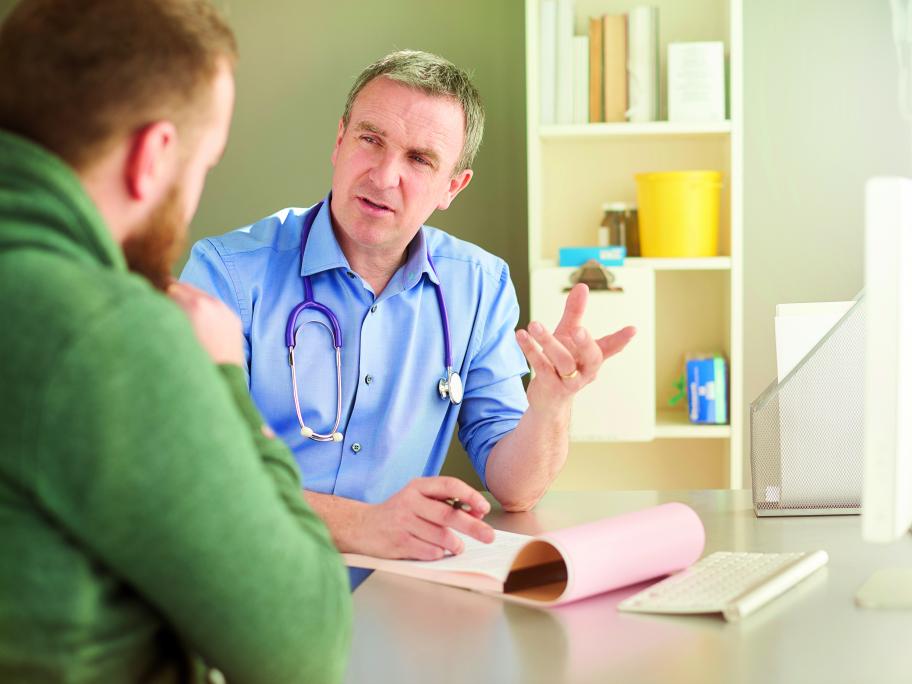 "One of the ideas we had in mind was that young patients were simply ignoring their symptoms until they were too severe or acute, requiring an emergency presentation," Dr Arhi says.

"Instead, we found young patients were actually