An unhappy ending: When sex leads to a brain bleed

Doctors report the coital headache was a rare, idiopathic haemorrhage
By Heather Saxena

A sexual encounter proved memorable for the wrong reasons for a 61-year-old woman whose resulting headache turned out to be due to a rare, idiopathic intracranial haemorrhage. 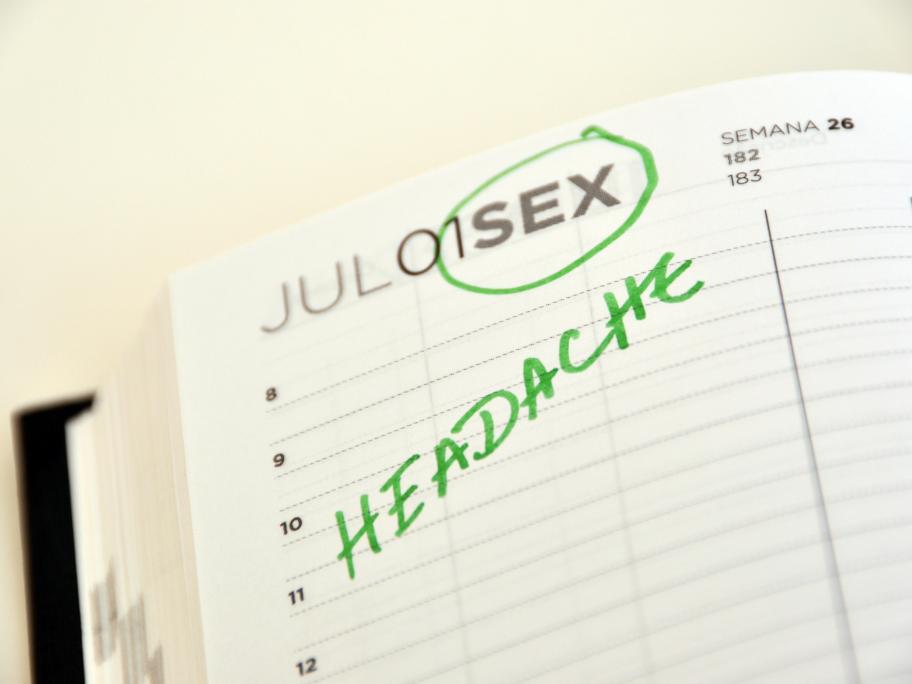 Aspirin failed to resolve her 10/10 pain and a day later she developed visual disturbances.