The fringe party contested the 2019 federal election on a platform of eliminating mandatory health policies, including water fluoridation
2 minutes to read
By Kemal Atlay

An official decision allowing an anti-vax party to call itself the Informed Medical Options Party has been savaged by doctors. 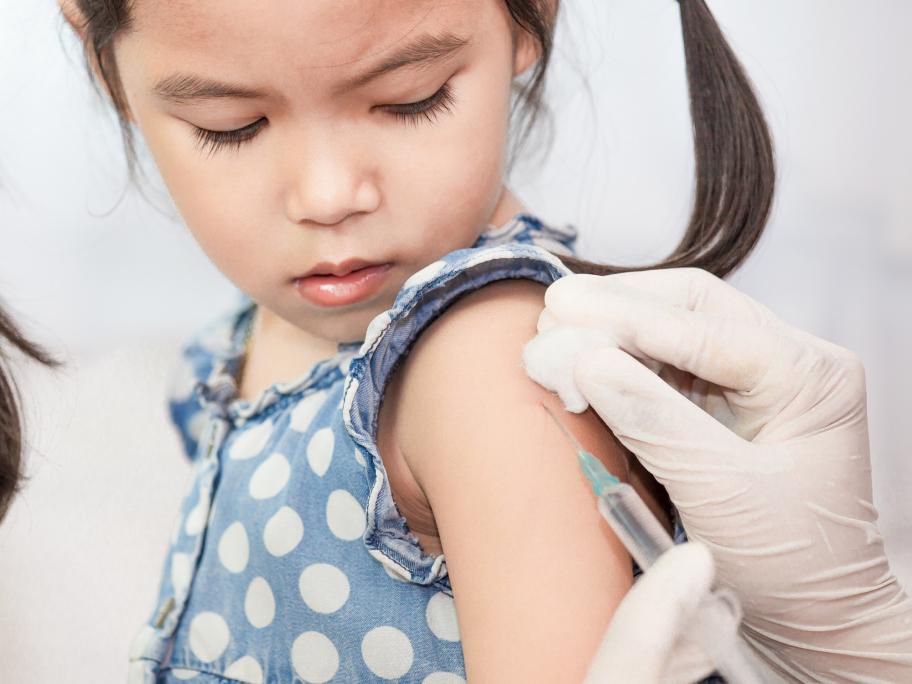 The Australian Electoral Commission said it approved the name because it could not be judged obscene or be confused with existing political parties.