A university academic who published peer-reviewed research spruiking the health benefits of belonging to the alleged cult Universal Medicine has been cleared of academic misconduct by the University of Queensland. 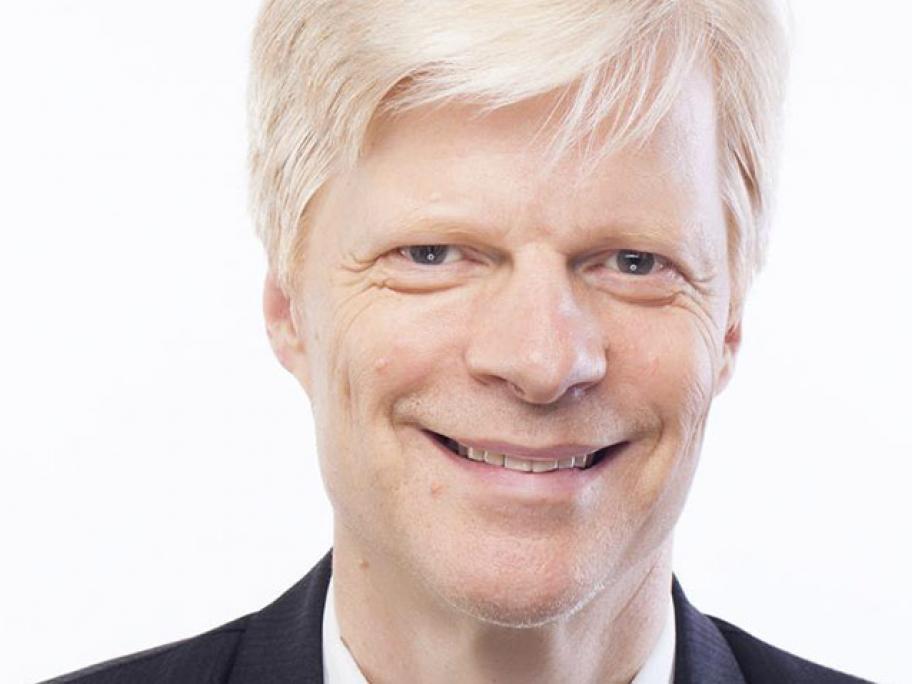 In a series of journal articles published in 2017 and 2018, Christoph Schnelle claimed to have unearthed evidence that female followers of Universal Medicine had lower levels of physical and mental