US med school accepts all 364 hopefuls – by mistake

On Thursday, 364 medical student hopefuls were celebrating their acceptance into the Mayo Clinic Alix School of Medicine. Just a few hours later, they were shattered by the news the medical school had erroneously offered spots to all who had been interviewed. 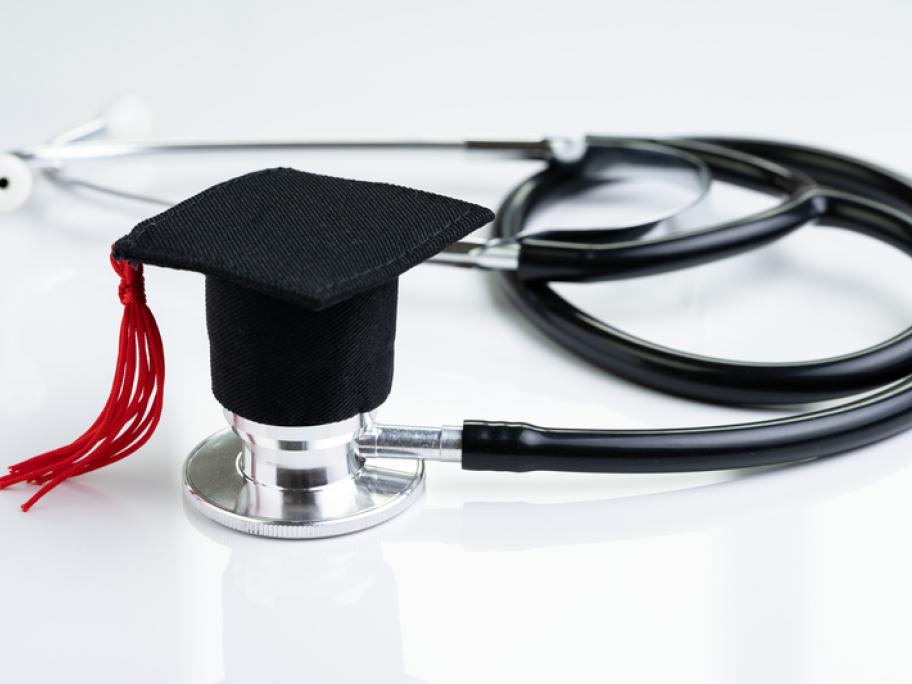 Shortly after the emails were sent out, the medical school said it realised there had been a technical glitch and all letters of acceptances were withdrawn.

“All affected applicants have been contacted by phone,” said a