Parents may have sought out Dr Van Koinis as he was known to be a homeopathic advocate, says sheriff
By Carmel Sparke

A US paediatrician who took his own life had reportedly written a suicide note suggesting he had "regrets" in relation to falsifying vaccination records for children. 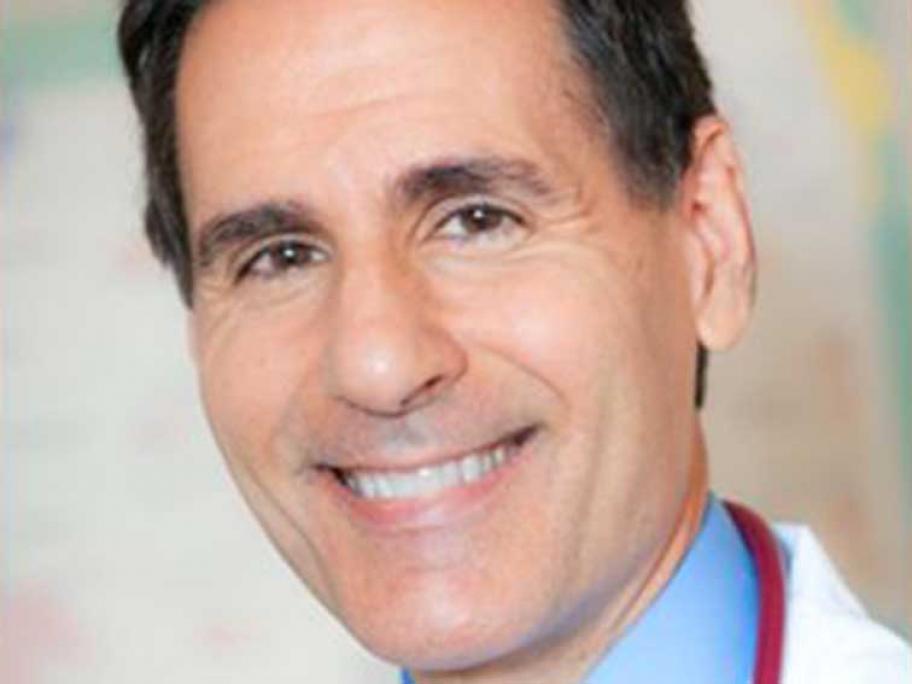 Dr Van Koinis, who was an advocate for homeopathic medicine, was found dead from a self-inflicted gunshot wound in September last year.