Children vaccinated against chickenpox are much less likely to develop shingles, according to a US database study covering more than six million children. 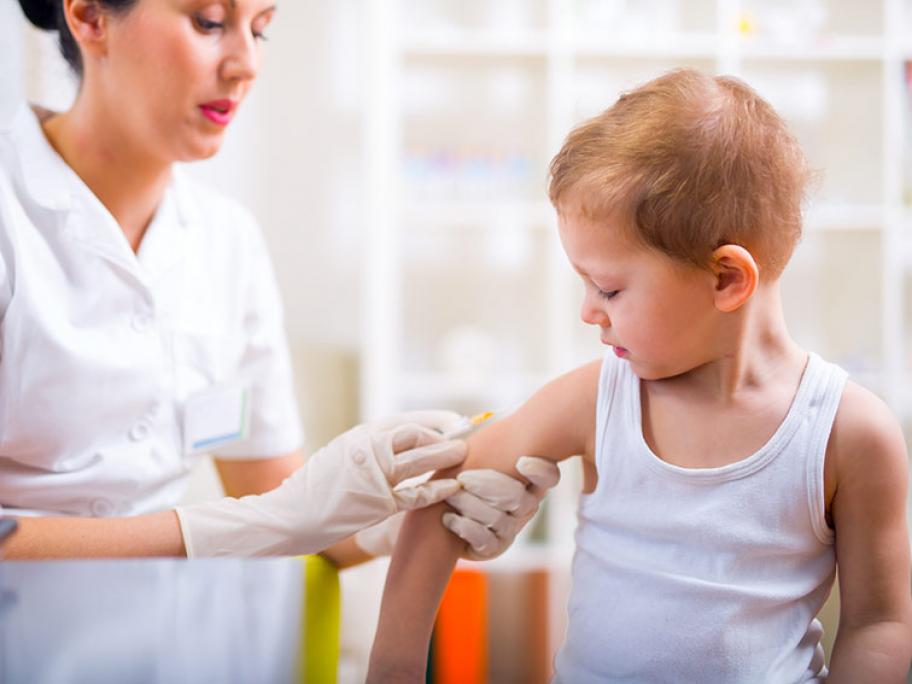 Although herpes zoster in childhood is rare, varicella vaccination has reduced it even further, the researchers say.

In a study funded by the Centers for Disease Control and Prevention, they found the relative risk of developing zoster was 78% lower among children who received the varicella vaccine than those who went unvaccinated.

While vaccinated one-year-olds had a 140% higher relative