There’s a one in 2000 chance of a patient having late recanalisation, authors say
1 minute to read
By Carmel Sparke

Failed vasectomies usually occur in the first months, or up to a year after the procedure, but one UK man discovered the lapse can happen seven years later, doctors report. 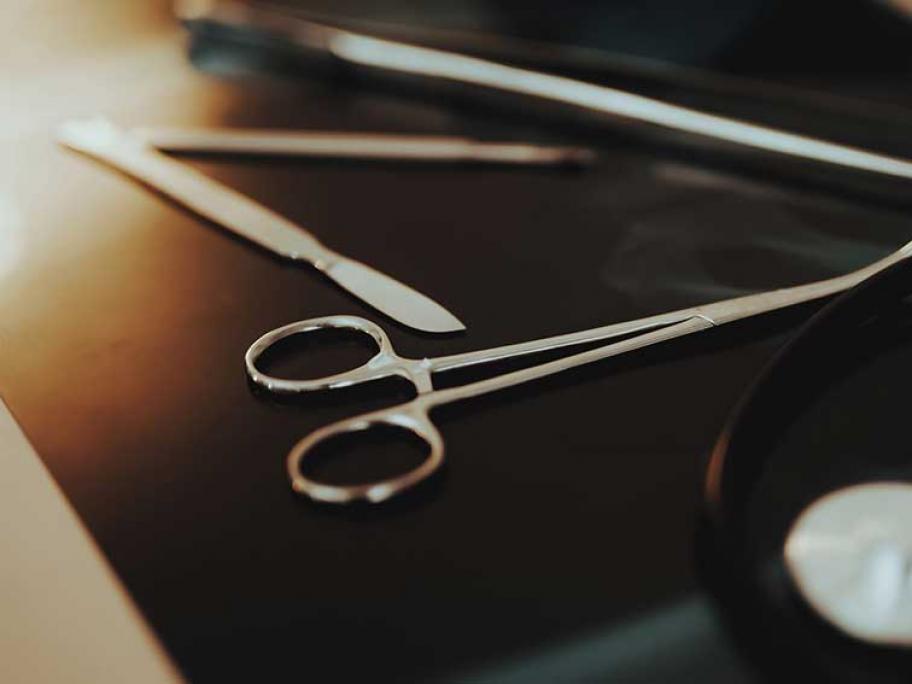 The 37-year-old presented to a medical clinic because his wife had conceived seven years after he had a vasectomy.

But doctors described failure due to late recanalisation, which occurred seven years post