Doctors in Victoria will be able to use telehealth for voluntary assisted dying consults under legislative amendments going before the state’s parliament today. 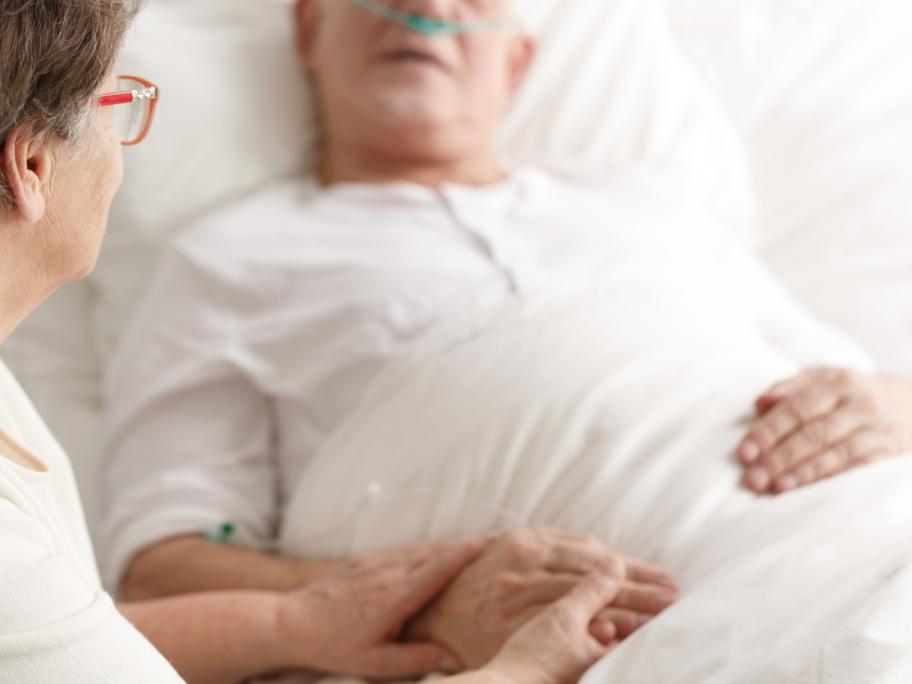 Introduced by MP Stuart Grimley, they are designed to circumvent a section in the Commonwealth Criminal Code making it an offense to incite suicide using a “carriage service”.