In a case of life imitates virtual reality, he dropped like a "felled pine" when falling into a void in the game
2 minutes to read
By Heather Saxena

Doctors from two UK hospitals are pushing for greater awareness of injuries linked to virtual reality headsets after a patient sustained a spinal cord injury and vertebral artery dissection from a low-impact fall. 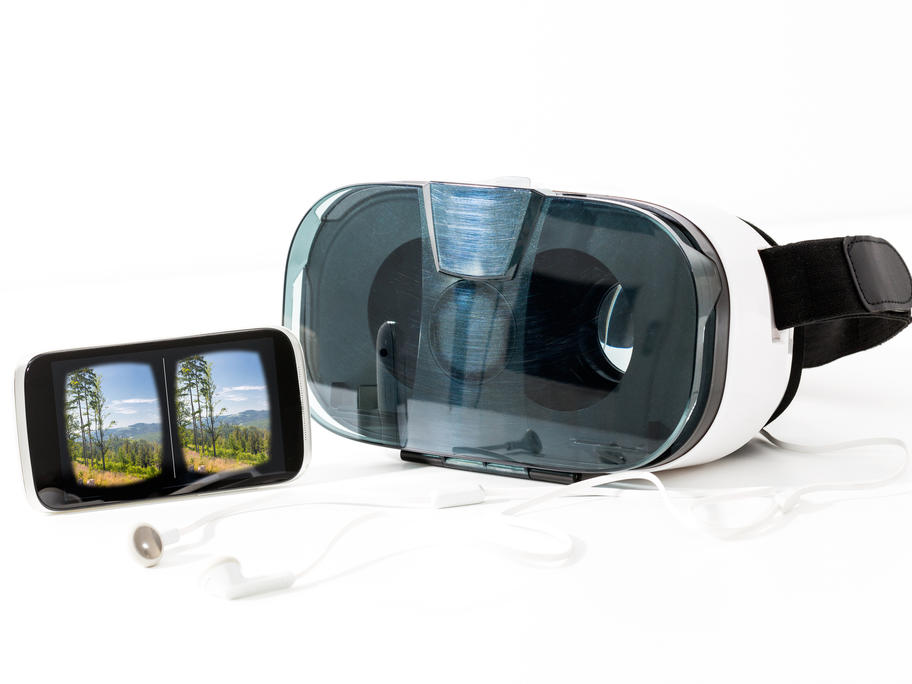 The “fit and healthy” 57-year-old was standing up when the headset presented him with an image that suggested he was falling into an open void, reported the doctors from the Wellington and King’s College Hospitals in London.