Infants given the supplement had potentially 'healthy' changes which merit further study: researchers
2 minutes to read
By Reuters Health

Vitamin D supplementation leads to some favourable changes in a baby's microbiome, most notably a lower abundance of Megamonas bacteria, according to a Canadian study. 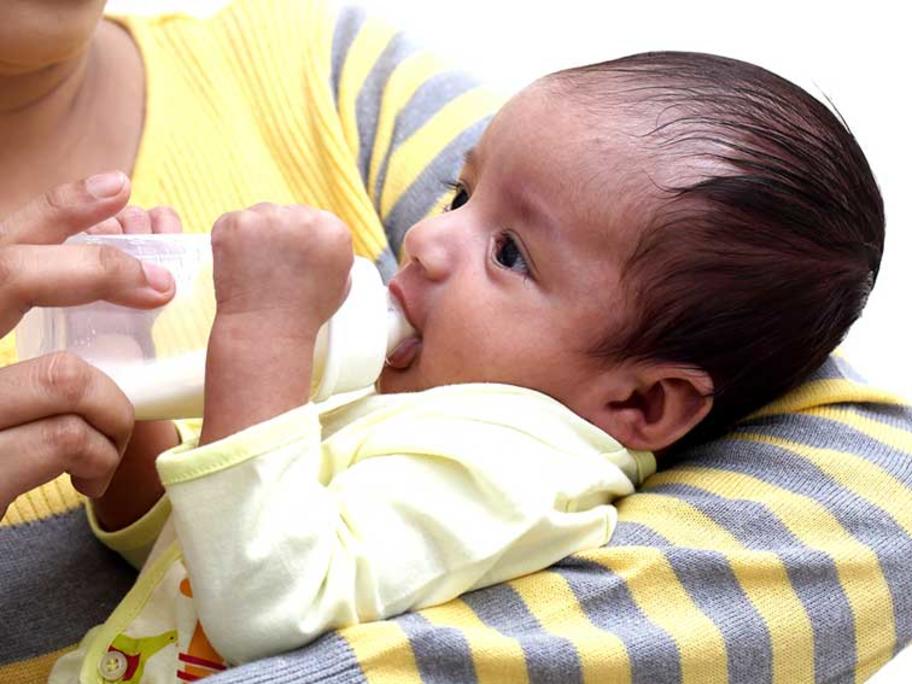 Using data from the Canadian Healthy Infant Longitudinal Development (CHILD) study, the research shows the gut microbe is lower in babies who had vitamin D supplements as drops or formula by three months of age.