Treating a toddler with vitamin D for rickets also seemed to bring about improvements in his autism spectrum disorder symptoms, according to a case study. 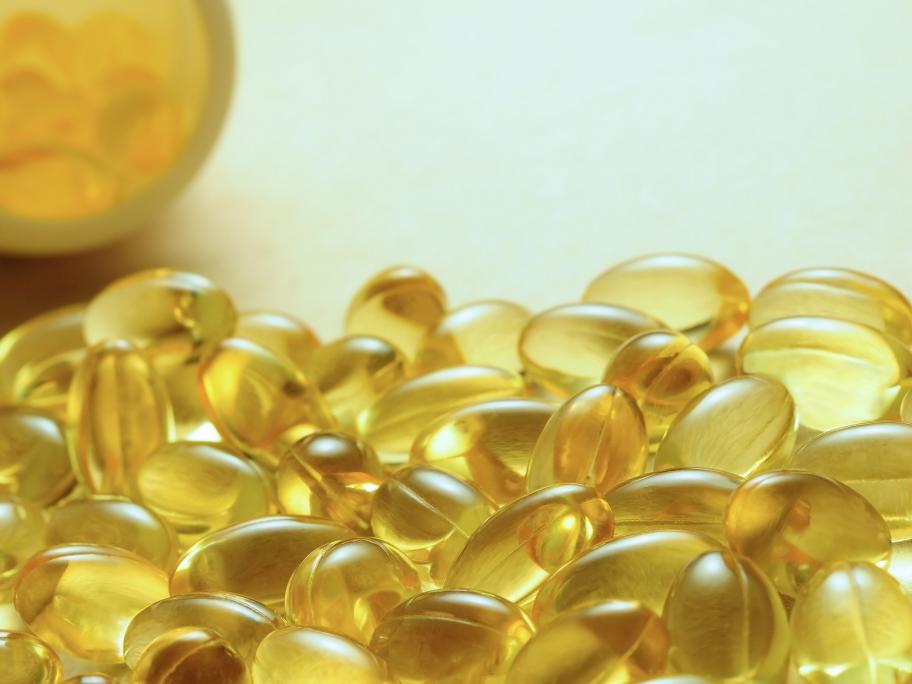 The boy’s experience supports the idea of vitamin D supplementation as a potential treatment for symptoms of autism, the US doctors write.

Children with the disorder have been found to have lower levels of vitamin D than their peers, they wrote in SAGE Open Medical Case Reports.