The CIA is actively looking to hire medics, while Australia's own national security agency says it welcomes applications from doctors.
2 minutes to read
By Heather Saxena

It’s a job made for doctors who want to stick with medicine while adding a touch of James Bond or Jason Bourne to their lives. 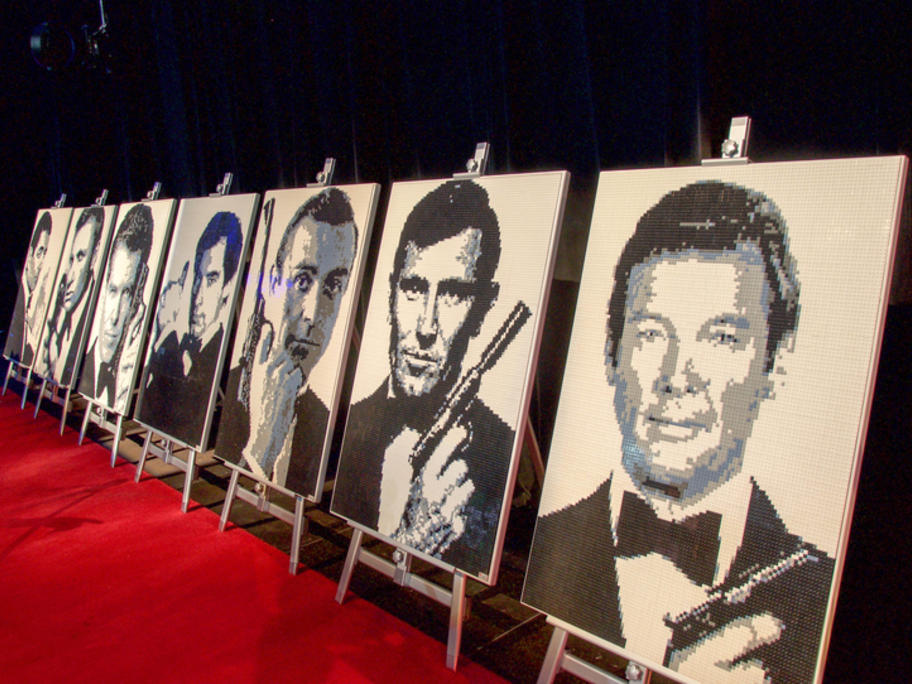 The CIA in the US has called on clinicians to apply to its spy program, to add their medical expertise to the agency's depth of experience.

Then there is the foreign travel, and the opportunity to “enhance” national security.

Doctors who join the