Doctors in Switzerland report a case of apparent placental infection with SARS-CoV-2 that may have triggered a second-trimester miscarriage. 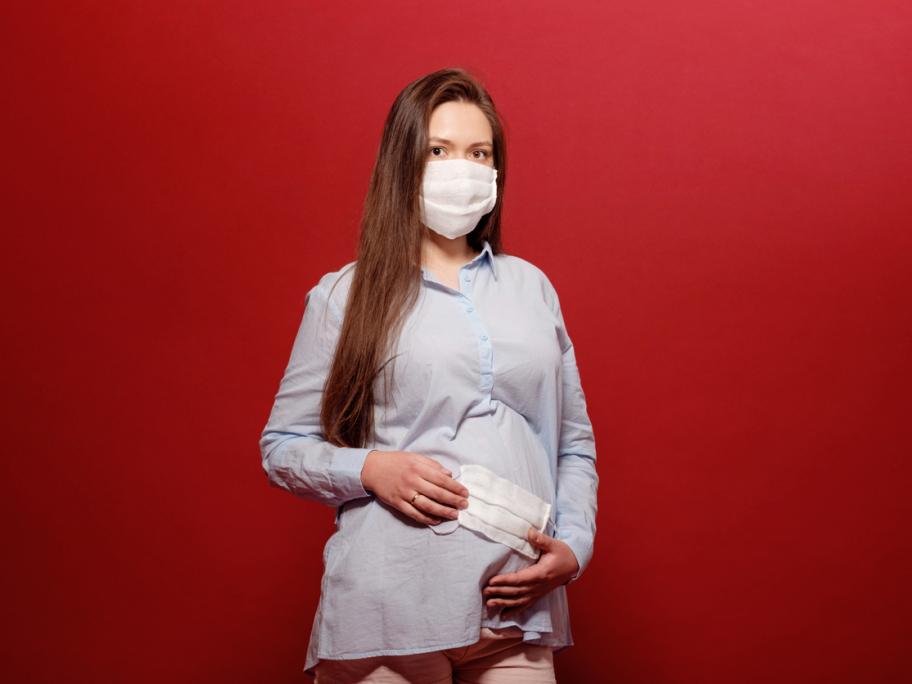 In a report in JAMA, they describe a 28-year-old obese, primigravida woman who presented at 19 weeks' gestation with multiple symptoms, including fever, myalgia, diarrhea, and dry cough for two days.

A nasopharyngeal swab was positive for SARS-CoV-2. She was given oral acetaminophen and discharged home.