Warning over safety of faecal transplants

The US Food and Drug Administration has issued a warning over the use of faecal transplant procedures after one patient died and another became infected with drug-resistant bacteria. 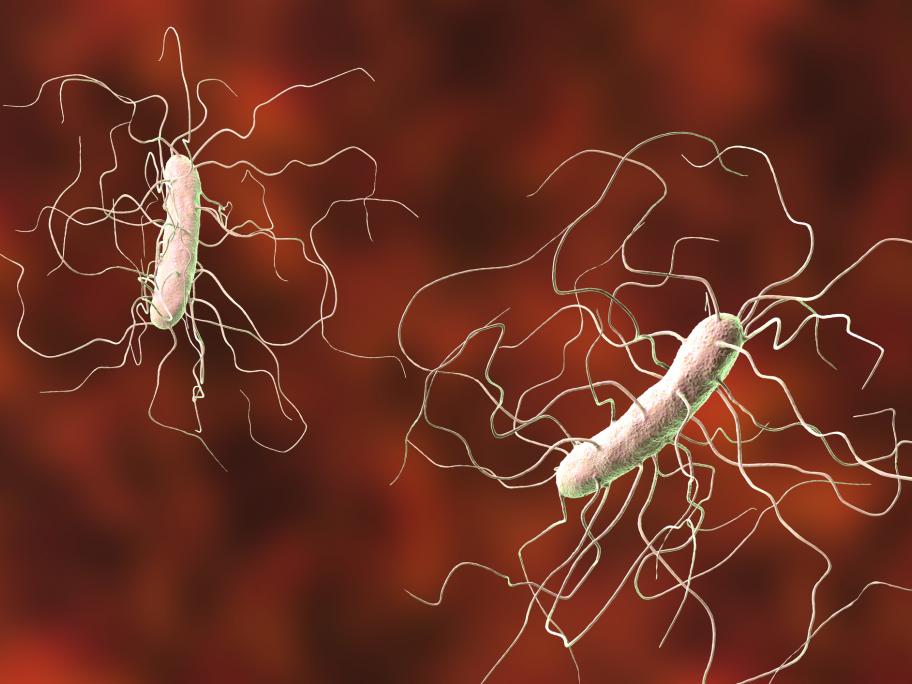 The stool samples had not been screened for the organisms before being used in the faecal microbiota for transplantation.

The Food and Drug