Israeli doctors have added spicy foods to the list of ‘broken heart syndrome’ triggers, after an older woman developed the disease after mistaking wasabi for avocado. 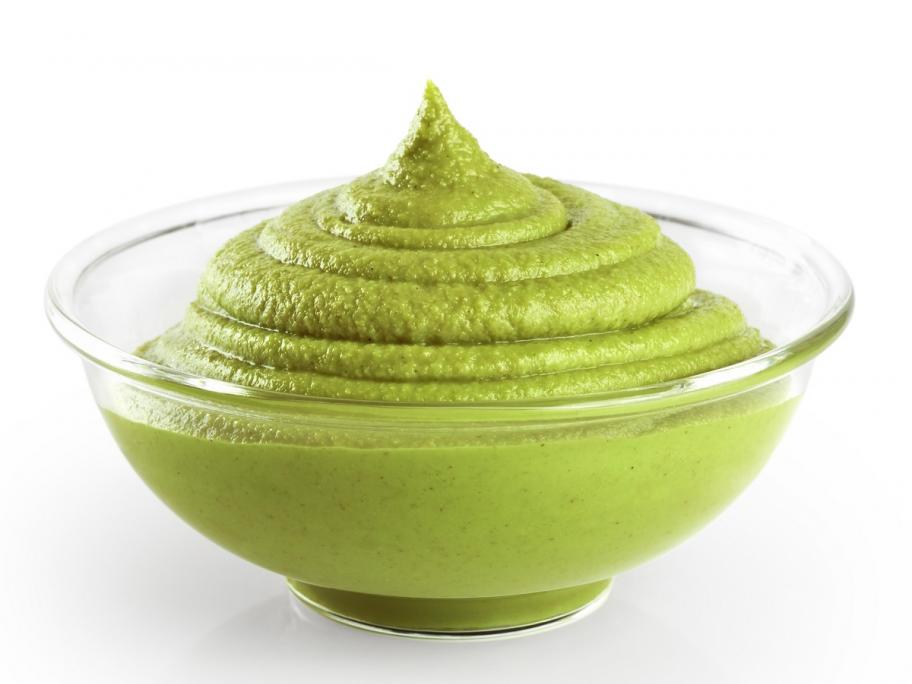 The 60-year-old woman developed sudden pressure in her chest and pain radiating into her arms five minutes after downing a teaspoon of wasabi she thought was avocado, doctors from Soroka University Medical Centre in Beer Sheva reported in the BMJ.

The wedding guest decided to see out the festivities after the pain subsided after a few hours. But she sought medical advice