Watch out for this PPI side effect, doctors urged

Although hyponatraemia-associated with the drugs is rare, it still needs to be recognised in practice, say Dutch researchers
2 minutes to read
By Carmel Sparke

Doctors are being urged to look out for hyponatraemia with proton pump inhibitors after a patient developed the side effect following the use of two different types of the drug. 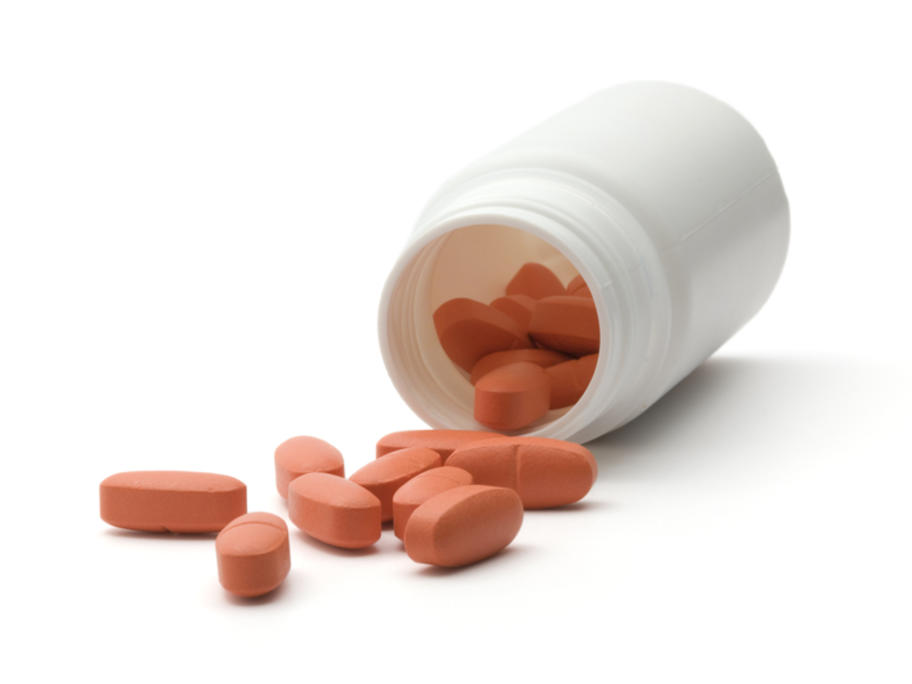 The Dutch authors say their 67-year-old patient’s experience suggests a class-wide effect, in what they believe is the first such case to be reported.

“Hyponatraemia is worrisome and awareness of medication-induced hyponatraemia, especially due to proton pump inhibitors, is needed,” they write in the BMC