'We are still not getting to the top': Anger as female GPs ignored in honours

The fact that no female GPs were recognised in the Australia Day honours shows that medicine is still a boys’ club, a former RDAA president says. 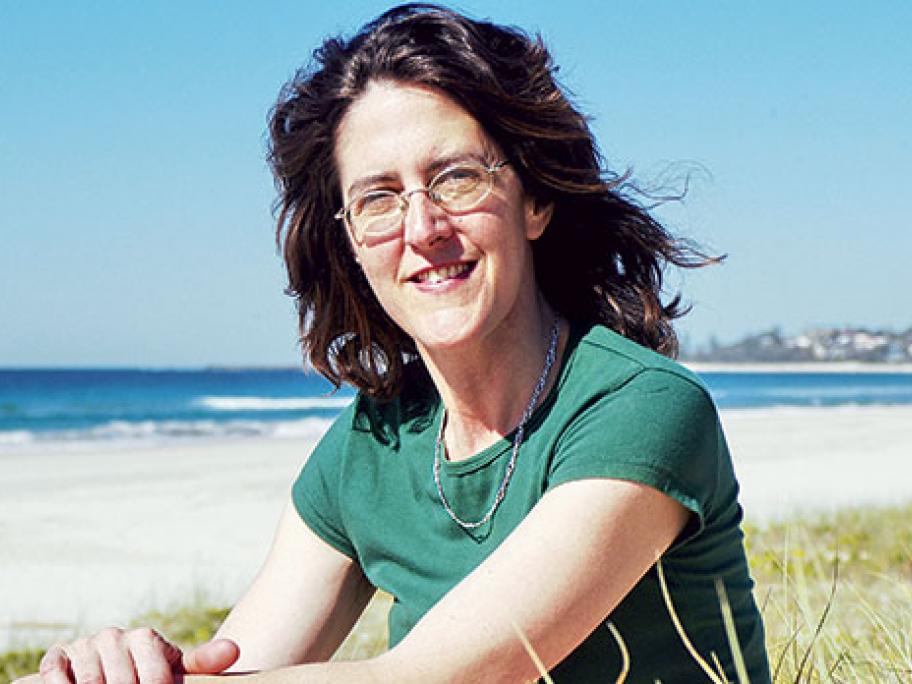 More than 50 doctors, including six GPs, were given Order of Australia awards on Sunday, in recognition of their service to medicine and their

Australian Doctor
RACGP: Pharmacist prescribing pilot a medicolegal nightmare for GPs
Medical Observer
After writing my first podiatrist script, I waited for an angry GP phone call
6Minutes
One in three GPs happy to vaccinate teens without parents' consent
Sponsored
Uncontrolled asthma: how to improve adherence in lockdown and beyond