People who squeeze all their exercise into the weekend have similar rates of mortality to those who are more regularly active throughout the week, a large study shows. 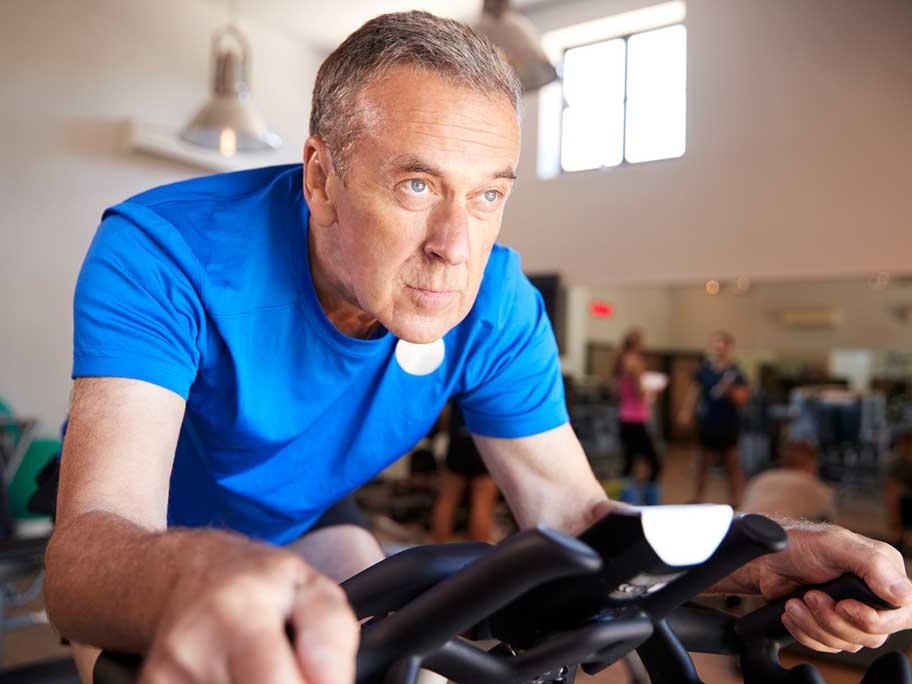 An international group of researchers tracked 351,000 people over a median 10 years to see if so-called weekend warriors fared better or worse than people who were inactive or those who spread their physical exercise over a week.