'We’re being held to ransom': GPs speak out on named referral farce

Some 200 GPs from every state and territory have described the frustration of dealing with hospitals that demand named referrals, a demand the majority believe is illegal. 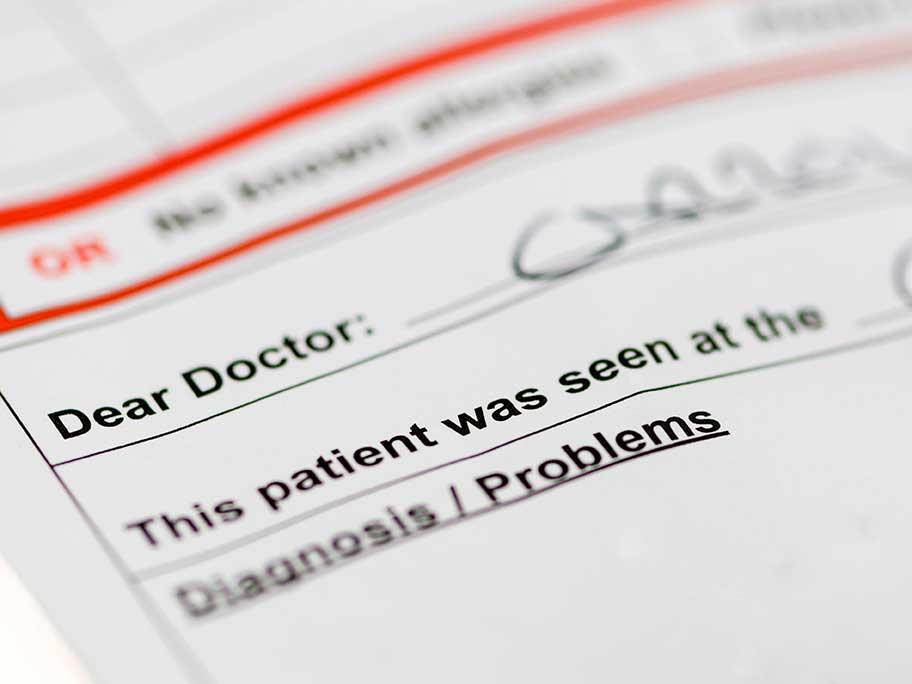 Requirements for named referrals appear to be growing, with about a quarter of the GPs saying their local hospitals or health services had started demending them within the past two years.

A month ago, Western Health in Victoria sent letters to local GPs warning that any unnamed referrals would be rejected by Sunshine Hospital,