What does the first EEG of a dying brain reveal?

The brain appears to remain active and coordinated, even as death approaches, according to doctors who analysed the first-ever recording of brain waves as a person dies. 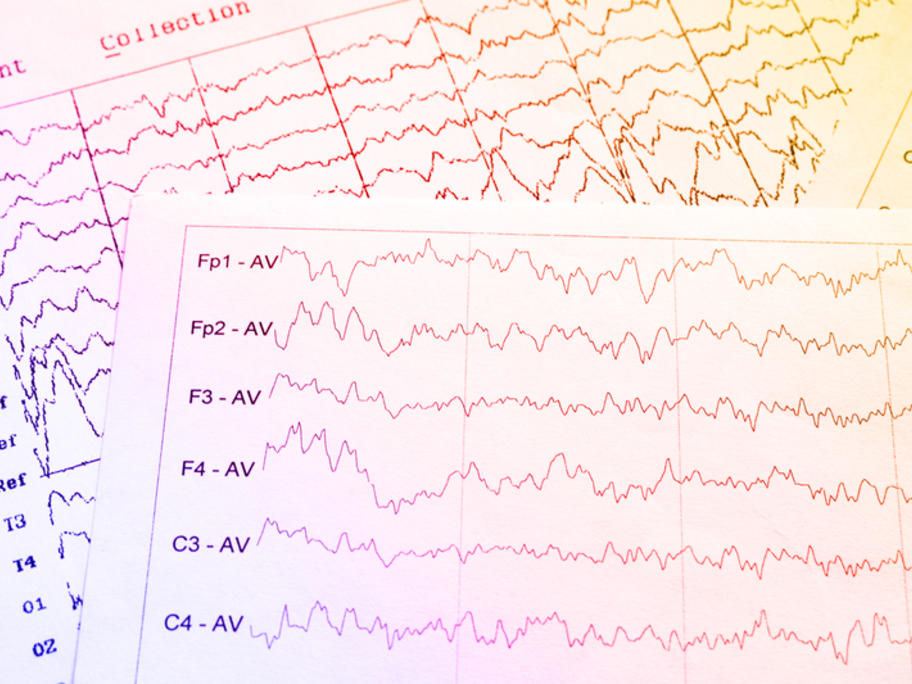 US neuroscientists accidentally made the recording while using electroencephalography (EEG) to detect and treat seizures in an 87-year-old man who had had an MI.

The unexpected event allowed them to conduct a study into what they recorded, which has been published in Frontiers in Aging Neuroscience.